Jill Powell is a celebrity makeup artist and Youtuber whose aim is to spread her knowledge of beauty with the world. She has already been the makeup artist for some of the best known faces on the planet including Demi Lovato and Jamie Lynn Spears, giving celebrities the sparkle that they need on the red carpet.

Powell’s career was kicked off when she began working alongside Demi Lovato regularly, becoming her most trusted makeup artist. Now, Powell’s makeup is seen so often on famous faces that she’s always making an appearance, even if only in the form of her artistic handiwork. Powell’s makeup art has also made it into print media plenty of times as she has worked on projects with Cosmopolitan and Health Magazine, even scoring the cover image occasionally.

Powell is very popular on social media and has earned herself over ninety thousand followers on Instagram, which she mostly uses to post about her work. Powell’s Youtube also has an impressive following of over three thousand subscribers, and she imparts her wisdom through her videos. She offers advice to her fans on how to do basic makeup, but also on how to perfect the celebrity-style glam that she has been made famous for. She posts new content every fortnight as well as keeping up with her busy schedule with her clients. She also shares her videos on her Facebook page. 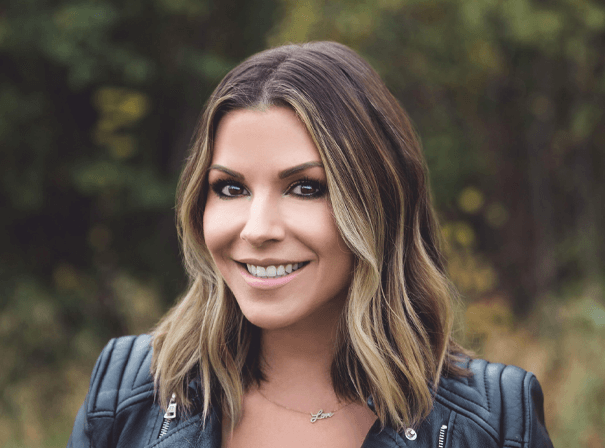