The legendary sportsman Jim Beglin is a commentator and former professional footballer, who is known for his football commentary work on BT Sport, RTÉ, CBS Sports, and Premier League Productions. As a player, he was a left back for Shamrock Rovers, Liverpool, and Leeds United throughout the 1980s, and also played for the Republic of Ireland on the international stage.

Born and raised in County Wexford in the Republic of Ireland, Beglin starting playing football as a young lad, and then joined South Dublin’s Shamrock Rovers in 1980 when he was 17. He made his league debut later that same year and remained with the side until 1983. He was signed by Liverpool for £20k in May and over the next 18 months was gradually brought into the first team. He went on to help the side claim the First Division title in 1985-86, as well as the FA Cup the same season, and the FA Charity Shield at the start of the next. He joined Leeds United in 1989, going on to help the club become Second Division champions. He also spent time on loan to Plymouth Argyle and Blackburn Rovers, but eventually retired from the game at the age of 27 due to injury in 1991.

Beglin began his media career working as a sports journalist for Granada TV and as a football co-commentator and pundit for ITV. He has since gone on to work for BT Sport, Premier League Productions, CBS Sports, and RTÉ. He has also worked as a voice-over artist for Liverpool FC and as a co-commentator on the video game Pro Evolution Soccer.

Beglin regularly connects with his hundreds of thousands of followers and fans through Facebook, and Twitter, posting pictures and videos of his life around sports broadcasting and football. 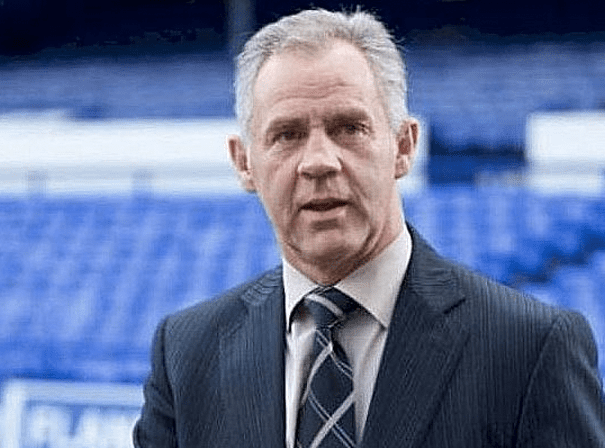