Proclaimed to be the “most accomplished big-game hunter of the modern era” and the “most influential celebrity in big-game hunting” by Outdoor Life Magazine, Canadian outdoor writer Jim Shockey is a leading force in his industry. Born and raised in Saskatoon, Canada, Jim grew up close to nature and always kept love for it in his heart. He is retired from the Canadian Armed Forces, holding the rank of Honorary Lieutenant-Colonel of the 4th Canadian Ranger Patrol Group.

As a youngster Jim was an All-American swimmer throughout university before going on to compete on the National waterpolo team for six years. In 1978 and 1982 he competed at the World Championships. On top of being an outdoor writer and expert hunter, Jim is also a professional big game outfitter and television producer and host for numerous hunting shows. He currently does both on Jim Shockey’s Hunting Adventures and Jim Shockey’s Uncharted on the Outdoor Channel, and Jim Shockey’s The Professionals on the Outdoor Channel and Sportsman Channel. He gets to co-host with his beautiful daughter Eva on Hunting Adventures.

From 2009 to 2015 Jim won an impressive 15 awards at the Outdoor Channel Golden Moose Awards for his outstanding work in the field of hunting and the outdoors. In 2017 the Outdoor and Sportsman awards combined, and awarded Jim an Outdoor Sportsman Award for Best Overall TV Series. The following year he received two Fan Favorite Awards for Uncharted: Best Big Game Hunting Series as well as Best Education/Entertainment Series. In 2016 Jim co-founded BookYourHunt.com, an online marketplace for hunting trips which focuses on “transparency and ethical hunting”. 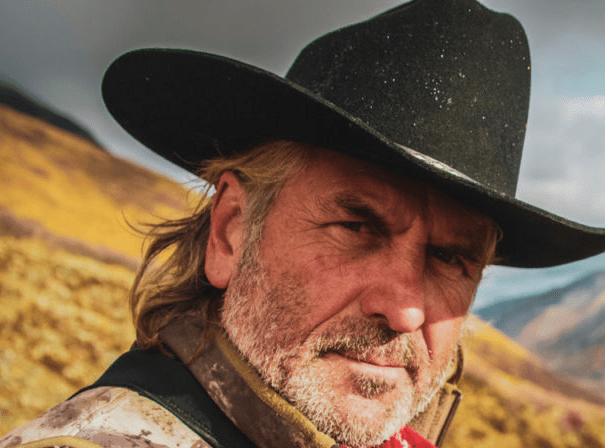