Joanna Ankier is a British television personality and former international track runner who holds three British National Records. She is presently a BT Sport Boxing host and an Amazon Prime Video football reporter, as well as having covered four Olympic Games for ESPN and Olympic Channel News. Ankier is a former British steeplechase athlete who competed at the 2005 IAAF World Championships and held British national records in the 1500, 2000, and 3000 metre steeples.

Ankier is a host on CBS Sports Serie A, which airs on CBS and Paramount Plus on Sundays across the United States. She is also a live post-fight reporter and studio host for BT Sport on their boxing fight nights for the coveted FightNight Live programming, as well as BT Sport’s side-line reporter for “MLB London,” covering the first-ever Major League Baseball series to be played in Europe in June 2019. During the 2019/2020 season, Ankier interviewed players and managers like Tanguy Ndombele, Frank Lampard, Unai Emery, and Virgil Van Dijk on a regular basis for the Premier League’s worldwide audience.

Ankier has been a long-time contributor to ESPN in Los Angeles, where she covered both the London 2012 Olympics and the Rio 2016 Olympics, as well as doing regular year-round sports coverage for their flagship show Sportscenter, focusing on boxing, soccer, NBA, sailing and tennis, and hosting live events such as the ESPY awards and X Games. During the 2018 FIFA World Cup, Ankier was the live studio presenter of “Beyond the Game,” a world sports show filmed in Istanbul for TRT World, and she has also been a regular contributor to The Tennis Channel in Los Angeles. 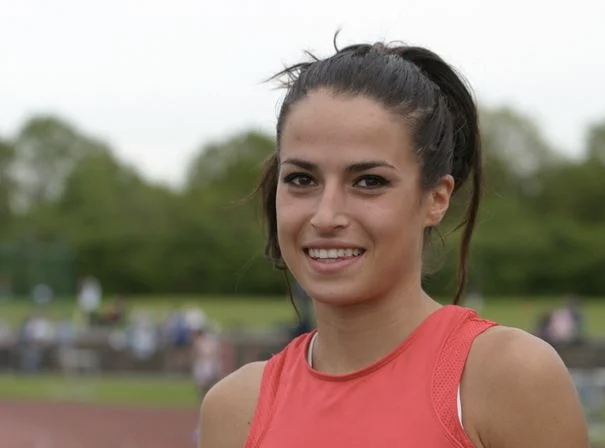