Joao Moutinho’s hugely successful career has seen him play at the top level in England, France, and his native Portugal. To date, he has been part of six league-winning sides and won several other trophies. He has also won more than 120 caps for Portugal and was instrumental in their historic European Championships triumph of 2016 (for which he was decorated with the Order of Merit). Since 2018, he has been established at English Premier League club Wolverhampton Wanderers, one of many Portuguese international stars that have helped the club enjoy a new golden age.

Moutinho was born in the town of Barreira in 1986. He joined Primeira Liga side Portimonense as a schoolboy, but his prodigious skills quickly attracted overtures from Sporting CP, who he joined aged 13. After a spell with Sporting’s “B” side, he inherited the number 28 shirt vacated by a certain Cristiano Ronaldo (who had moved to Manchester United). He wasted no time in establishing himself at the heart of a Sporting CP team that won the Taca de Portugal twice, finishing UEFA Cup runners up and finished second in the Primeira Liga twice. In 2010, he was sold to arch-rivals Porto. In his first season with them, he was an ever-present as they won the league, cup, and Europa League treble.

In 2013, Moutinho joined Monaco in a deal worth €70 million. He made over 200 appearances for the club, helping them to their eighth Ligue 1 title and their first Champions League qualification for nearly a decade. In 2018, he moved to England and Wolves. At the end of his second season with the club, he was voted the Fan’s Player of the Year. 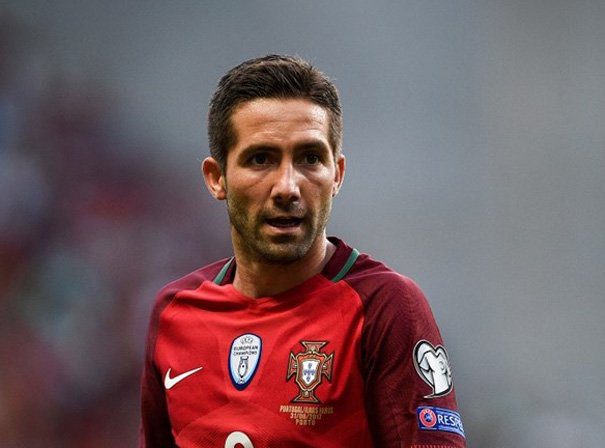