American sportscaster Joe Buck is best known for his appointment at Fox Sports; including his role of lead play-by-play announcer for the National Football League and the World Series and Major League Basketball. The latter of the two he has announced each year since 1996, except 97 and 99. Buck has received the National Sportscaster of the Year Award three times as well as many Sports Emmy Awards.

Born in Florida, Buck began his broadcasting career in 1989 whilst studying at Indiana University Bloomington. Before being hired by Fox Sports, he was a reporter for the ESPN’s coverage of the Triple -A All Star Game. In 1991 he broadcast for the Cardinals on local television and KMOX Radio. As his father, Jack Buck was a also a huge sportscaster, he often worked with him on KMOX, continuing to call Cardinal’s.

In 1994, at the age of 25, Buck was hired by Fox, making him the youngest man ever to announce National Football League games regularly on network television. Just two years into the role, he was named Fox’s lead play-by-play voice for Major League Baseball. The same year he also became the youngest man to broadcast nationally for a World Series. Buck continues to call many regular season games such as the Red Sox, Yankees, Dodgers, along with the World Series and the All-Star Game. 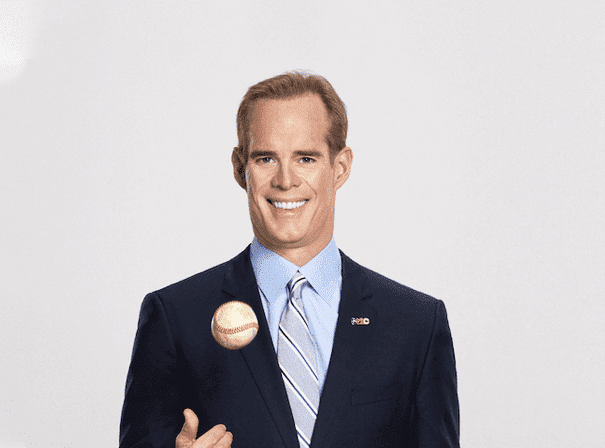