From there, Cole would proceed to play for Chelsea, Liverpool, Aston Villa, and Coventry City before retiring from the Tampa Bay Rowdies in late 2018. He made a total of five hundred and thirteen career appearances with seventy-three goals scored. On the international side, the midfielder has consistently played for England, earning seventy-three caps and twelve goals. As a schoolboy player, he once scored seven of eight goals in a match against Spain and the winning goal in the finals of a Nordic tournament.

Cole has been commended for his versatile style of play both in his main roles and as a winger and supporting striker. His comprehensive understanding of the sport and ability to evaluate other players has allowed him to slot easily into his new positions as a top pundit for BT Sport and coach for his former team Chelsea. Fans can keep up with the analyst’s budding media career and charitable work on his social media. 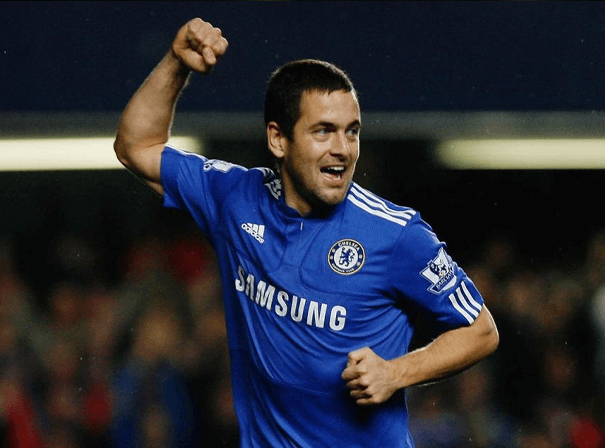