Irish broadcaster, journalist and author Joe O’Shea is known for his distinguished career writing for national publications and presenting for RTÉ. During three decades working in print, he has been a news reporter, feature writer, editor and columnist, and in recent years he has been seen across a wide range of television and radio programming.

O’Shea’s journalism career began with The Star newspaper, where he would go on to cover major international stories such as the Rwandan genocide and the negotiation of the Good Friday Agreement. He would also interview some of the biggest names in popular culture, including Bono and David Bowie, and later covered football for the paper, including travelling to Japan and South Korea for the 2002 FIFA World Cup. O’Shea has since written for The Evening Herald, The Irish Independent and The Sunday Business Post, and is the author of the bestselling Murder, Mutiny and Mayhem: The Blackest-Hearted Villains from Irish History. He is the editor of CorkBeo, which covers stories, events and news from across the county of Cork.

From 2006, O’Shea began presenting Seoige and O’Shea alongside fellow journalist and presenter Grainne Seoige. The weekday afternoon chat show aired live on RTÉ One, and brought O’Shea into thousands of living rooms across Ireland. He has since appeared on programmes including The Late Late Show and Charity You’re A Star, and has devised and presented the documentaries The Rich List, The Gambling Gene and The Perfect Irishman. 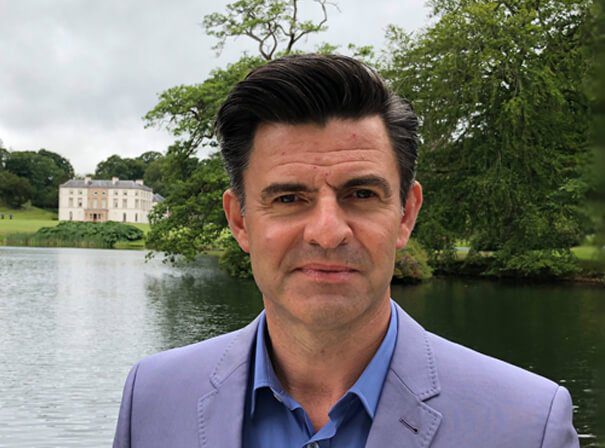