When it comes to talk shows, Joe Pags Pagliarulo is a leading force, a veteran and as influential as they come. Newsmax even referred to his talk show as “one of the most influential talk shows in the country”. In addition, it has been named in the top 25 of Talkers Magazine Heavy Hundred. The multi award-winning host has worked on numerous different shows, both television and radio, across the country, boasting an extremely comprehensive and impressive resume.

Born in Amityville, New York, Joe moved quite a bit in his childhood, eventually graduating from Santaluces Community High School in Florida. The youngster made his career debut as a 23 year old in 1989 in Palm Beach County, Florida, mostly on television news, before being named the main anchor for WEYI-TV in Saginaw/Flint, Michigan, a position he held from 1994 to 1996. He then joined the team at WWMT, Kalamazoo/Grand Rapids, Michigan, as their morning and noon anchor until 1997, before becoming main anchor, managing editor, and news director at WLAJ in Lansing/Jackson, Michigan.

In 2002 Joe took up the role of main anchor at WRGB in Schenectady, New York. During this time the talented television host spread his skills to the world of radio, working at both WHAM in Rochester, New York, and WXDX in Detroit, Michigan. In 2005 Joe fully transitioned to talk radio, his daily talk show, The Joe Pags Show, first heard on WOAI 1200 in SanAntonio, as well as on KPRC-Houston, KEX-Portland, KHOW-Denver and KTLK-Minneapolis. In 2017 the popular talk show began its own syndication through Compass Media Networks, eventually being heard on over 90 stations. Joe also hosts The Weekend with Joe Pags through Premiere Networks and has made appearances on Fox News, CNN and MSNBC to name just a few networks. 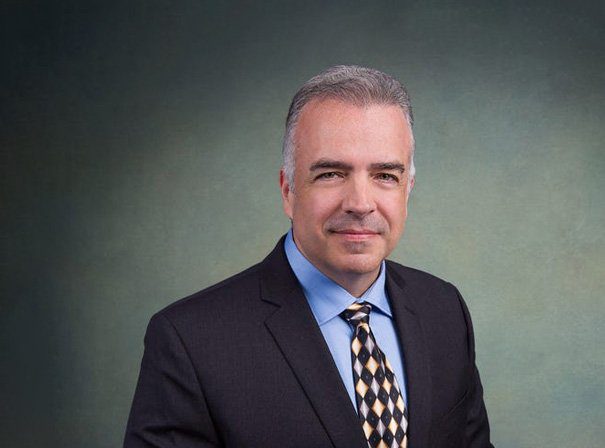