Talented British athlete Joey Duck is one of the sprinting jewels in Team GB’s crown. Though an injury plagued season kept her out of competing at the London 2012 Games, she has set and broken many records and is a fine figure of professionalism who can instil great values in young athletes everywhere. Joey announced herself to the athletics world aged just 14 when she recorded the 2nd fastest ever 200m time for a girl in her age group in the UK. The record she broke had stood for an impressive 30 years.
In the same year, Joey went unbeaten in all 42 races in which she competed and thus shot up the ranks to the number one slot, Europe wide. Though sadly kept out of the 2012 London Games by injury, Joey is now firing on all cylinders again, training hard and competing at the top level. As such Joey continues to show the form that made her such a talked about athlete from a young age and is now a popular guest at sports functions, charity dinners and more besides. To have Joey Duck come and front your brand, charity of function, call up an MN2S agent now. 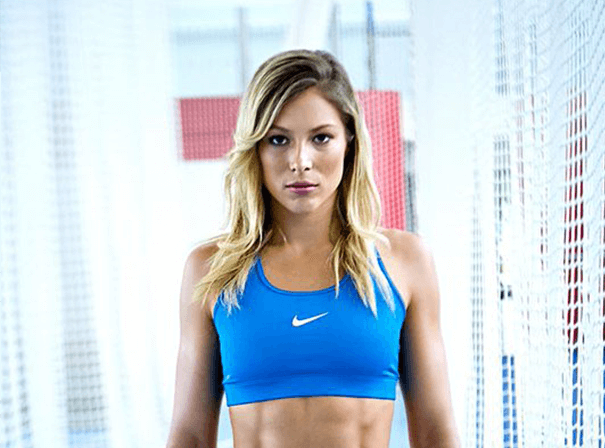