Joey Jones is a retired professional Soccer player from Llandudno, Wales. Jones has won several major championships with his former teams, including the UEFA Cup for the 1975 to 1976 season, the UEFA Super Cup in 1977, and the European Cup twice in the 1976 to 1977 and 1977 to 1978 seasons.

The left-back made his debut with Wrexham at the age of 17, then spent the next 19 years playing at Liverpool, then Wrexham, Chelsea, and Huddersfield Town before returning to Wrexham for the second and final time where he would retire and begin a 16-year stint as a full-time coach. By the end of his last game in 1992, Jones had racked up close to six hundred appearances and scored twenty-seven goals. He had also earned seventy-six caps for Wales’ national Under-23 and primary teams.

Though retired for some time, Jones has maintained a significant following, being voted as one of Liverpool fans’ top 100 players in the club’s history close to 30 years after his departure. His 2005 autobiography, ‘Oh Joey, Joey!’ chronicled his time on the pitch, and was chosen as a Sky Sports News book of the week. Though he recently stepped down from his full-time manager position at Wrexham, Jones remains active in their youth development programme, helping up-and-comers make the often challenging transition into the professional world of Soccer. 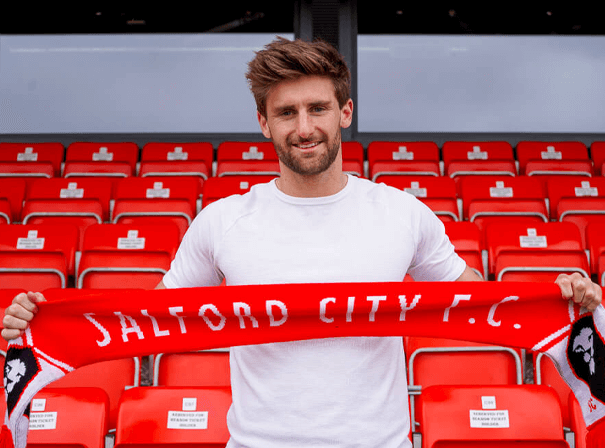