Hailing from Long Island, New York, Nero always knew he wanted to make his own TikTok videos as soon as he heard about the app, but didn’t realise they would make him famous. After finding the app addictive, his competitive streak got the best of him and he set out to make the kinds of viral videos that first got him interested in TikTok in the first place. In the beginning he began to post dance videos, but it was when he began sharing comedic content that the youngster really hit his stride. His abrasive, short-tempered persona was an instant hit with viewers, who began to regularly tune in to watch him yell about the things that make him mad, as well as hang out with his sister and prank his mother.

Although his account gets plenty of laughs, Nero is about more than just the giggles and encourages his young followers to speak up when they’re upset and stand up for themselves – and most of his videos contain this hidden, positive message. 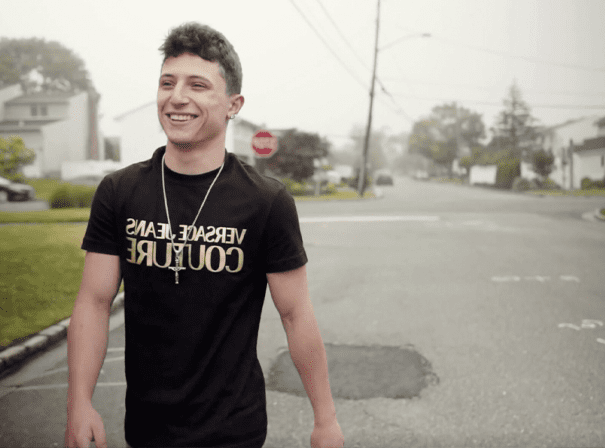