John Doe is an American singer, songwriter, guitarist and actor. Best known for his time in the punk band X, Doe has excelled in everything from rock and punk to country and folk music. Originally from Illinois, Doe moved to Los Angeles in 1976, where he co-founded the now legendary band X. As part of the band, Doe became known after the 1981 album Wild Gift, in which Doe also composed various songs. The album won record of the year in Rolling Stone, the Los Angeles Times and the New York Times. Sought after all over the rock and punk scene, the same year also saw Doe contribute to the band Flesh Eater’s album A Minute to Pray, a Second to Die.

In the years following, he continued releasing hit albums with X such as Hard Line in 1994, as well as successful solo albums such as A Year in the Wilderness which reached No.42 in the U.S. Heat charts and Keeper which reached No.13. His musical successes also saw him becoming a regular contributor to movie soundtracks, including in The Bodyguard, I’m Not There and Friday Night Lights. He also appeared in several films and series as an actor, with his earliest project being the 1989 biographical film Great Balls of Fire!. His acting career saw him feature in hit films such as Boogie Nights and The Good Girl as well as award-winning series such as Law & Order and Wizards of Waverly Place.

He is also the author of the book Under the Big Black Sun, which recounts the LA punk rock scene between 1977 and 1983. A multi-talented musician, actor and author, John Doe is one of the punk rock’s scene most legendary names and one of the entertainment industry’s most versatile artists. 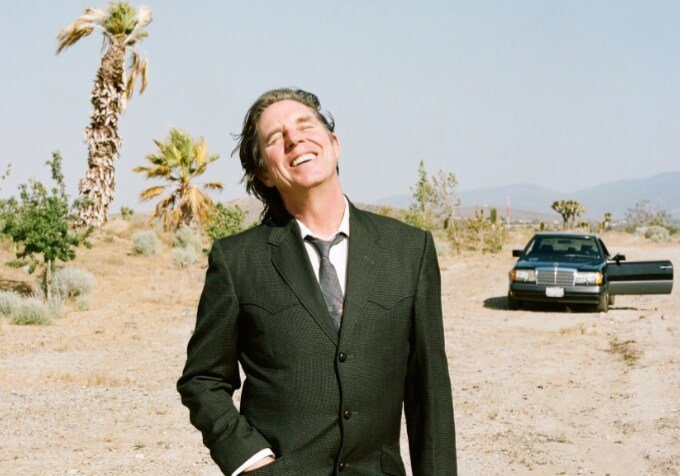