Considered by many to be the greatest rugby player ever, John Eales AM is often referred to as an archetype for the modern athlete. As one of the first players to win multiple Rugby World Cups, he is the most successful captain in the history of Australian rugby.

The Queenslander’s rapid rise to international rugby fame began with his first match against Wales in 1991 at just 20 years old. Just months removed from his first appearance for the Queensland Reds, Eales then went on to join the Australian national team, winning the 1991 Rugby World Cup. Often known as the Wallabies, he was crowned captain of the national team in 1996. He served as the Wallabies’ captain for 86 matches before his retirement in 2001, captaining more than any other player in Australia’s history. An incredibly well-rounded player, he was recognized for dominating scrums as well as his superb kicking ability and ball handling skills. His career saw him win two Rugby World Cups and two Tri-Nations Championships alongside many other accolades. He was awarded the Order of Australia (AM) in 1999, named Queenslander of the Year in 2002, and has been inducted into several Hall of Fames.

Following his prestigious career, the Australian Rugby Union introduced the John Eales Medal, an award which honors the best Australian rugby union player each year. He has since seen considerable success in his professional career. He founded the Mettle Group, a business consulting company with clients including BT Financial Group and Qantas. He sits on the boards of Flight Centre Travel Group, Magellan Financial Group, FujiXerox Document Management Solutions, and more companies. Eales also writes both sport and business columns for The Australian, the country’s nationally distributed daily newspaper. 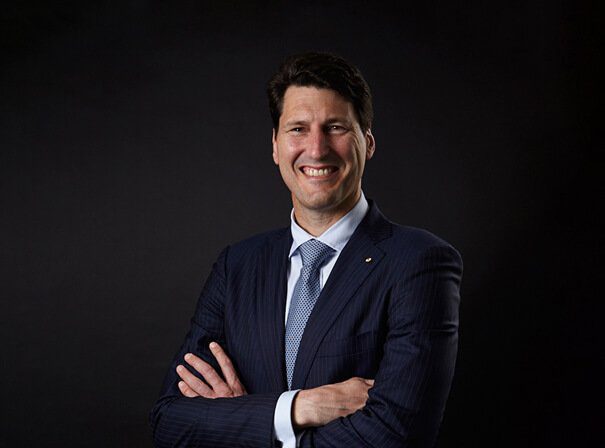