A regular face on TV who is closely associated with horse riding, John Francome is himself a retired National Hunt Champion Jockey. After leaving the saddle behind, John has become synony-mous with Channel 4’s coverage of horse racing and as such is a real sporting personality who is in demand for many equestrian related events, conferences and award ceremonies around the UK. Aged just 16, John was an apprentice to Lambourn trainer Fred Winter and it was here that he started on his successful career.
Swindon born John has the unfortunate title of being know as the best jockey never to have won the Grand National. In a fine career, he raced 1,038 winners in total and eventually retired in 1985. During the course of his career he was National Hunt Champion Jockey on seven different occa-sions and for his long term services to racing was honoured with an MBE in 1986. After racing, John spent time as a horse trainer for 18 months and then started his distinguished TV career as a presenter for horse racing broadcasts. John as also written a number of books in this time and they have all proven to be bestsellers. Now a regular racing pundit on Channel 4, John is very much the face of modern horse racing and so anyone needing someone to present an award, deliver an after dinner speech or appear and proved insight or commentary on racing should consider him a first rate and professional choice. 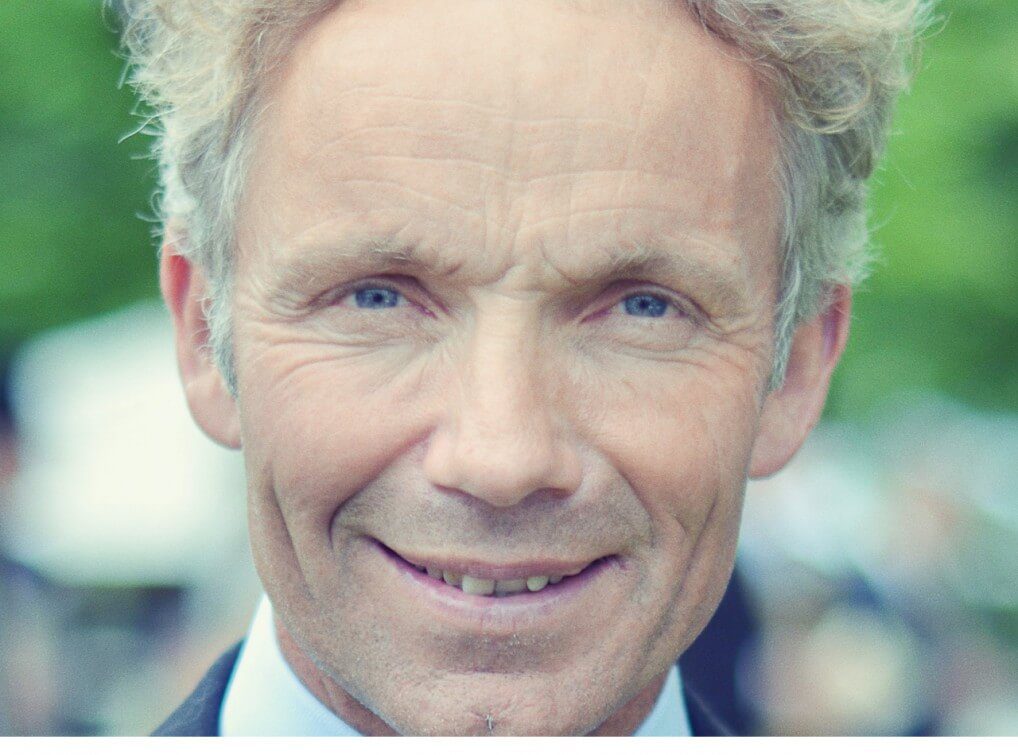