Well known rapper, John Gabbana is also known for his social media presence. Gabanna is originally from Florida and he began his journey online in 2017. He dropped several songs in the music industry, however what made him become famous were his viral videos that were usually pranks. Gabanna’s content was usually consisted of pranks where he’d do something and then leave the place shouting Boonk Gang!. It was this phrase that made his audience like him and copy what he did in similar videos. Gabanna was not simply an influence to his audience; he also defined the whole era of social media. His platform became so famous that other people felt envious of his success. They even tried to copy similar pranks to rise in fame, as they considered Gabanna an icon. Gabanna currently has almost 1 million followers on his Instagram. After facing many challenges, Gabanna went through a transition period, a period of healing that he shared with his fans. He is now a more religious man, who after having read the Bible, felt healed and understood that he found his purpose in life. Now Gabanna shares videos on his Instagram page on how he has turned into a calmer and more religious person. 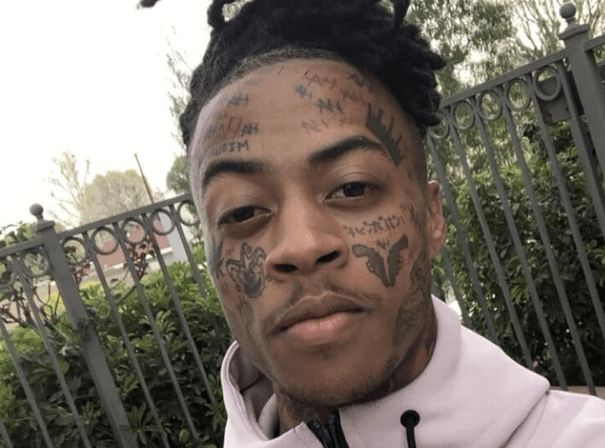