British broadcaster and journalist John Humphrys has an immediately recognisable voice thanks to over three decades of working in national radio. He started his career working for local Welsh newspapers the Penarth Times and the Western Mail before making the move into television. As a reporter for Television Wales & the West he was the first on the scene after the Aberfan disaster in 1966. A year later he joined the BBC reporting on the dock strikes for local Liverpool and national news.

His distinctive and authoritative style saw him make an international move into foreign news, reporting back to the UK from Africa on the creation of Zimbabwe and the US on the resignation of President Richard Nixon. Then after a spell as the BBC’s Diplomatic Correspondent Humphrys became the main presenter of the Nine O’Clock News, making him an instantly familiar face in millions of homes across the nation. Humphrys took over at the helm of BBC Radio 4’s flagship news show the Today Programme in 1987, where he remained for over 30 years and became known for his rigorous interviewing of politicians.

Having only recently retired from the Today Programme, Humphrys has also presented Panorama, Question Time and Mastermind and was named Journalist of the Year in 2007. A keen music lover he has recently presented the Breakfast Show for the biggest classical music station in the UK Classic FM. 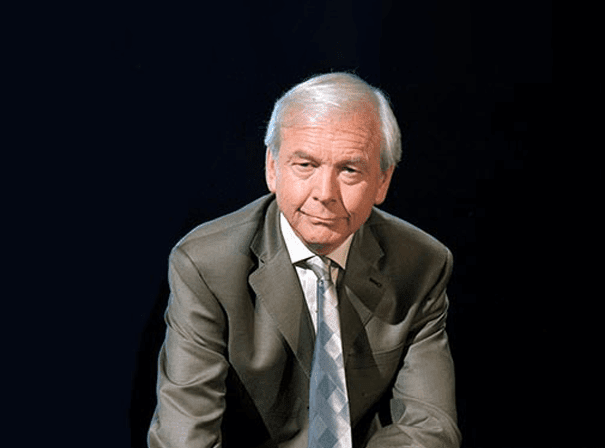