John Micheal Young goes by the stage name JMY and is a budding musician from Atlanta. He was formerly a member of the indie band, Lunar Vacation, before he opted to go solo and focus on his own sound. With the band, he was instrumental in their creation of their first two EPs, Swell and Artificial Flavors. However, he ultimately decided to leave the band and explore music in a new way.

Young writes all of his own music himself, and he also helps fellow artists produce theirs. Most recently, he helped girlpuppy produce her first single, For You. His own music is inspired by the likes of Tame Impala, and his songs take on a set of echoey vocals, heavily guitar-based tunes and a dream-like tone. He is bilingual in the language of music, able to play bass guitar, mandolin, keyboard and drums. His latest music often finds him layering up his sound by playing many of the instruments himself before moving on to producing it too. His latest single, Crosshairs, was released in early 2020, and he has hopes of releasing an EP in early 2021.

Since JMY only began releasing music in 2019, he is still garnering his audience, but he already has dedicated monthly listeners on Spotify and a steadily growing fanbase on social media. For now, he’s focussing on the release of his new music while also selling merch for his music on his website. 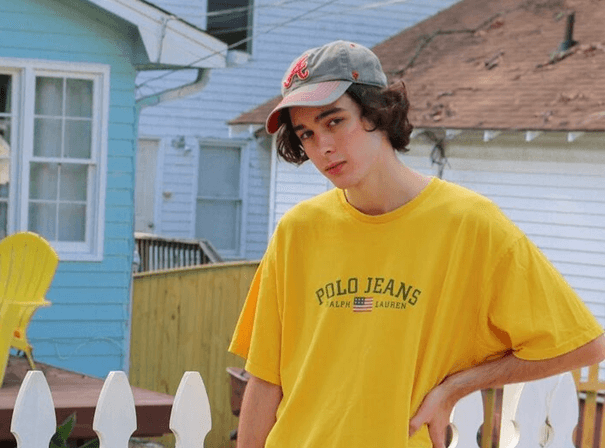