John O’Shea is a recently retired professional Soccerer from Ireland who has captained for Manchester United and his home country’s national team, and is currently a first-team coach at Berkshire’s Reading.

A versatile defender who has played every position at some point in his career, he spent a majority of his active years with Manchester United, contributing to five Premier League wins, four FA Community Shield wins, two Soccer League wins, and one win each for the FA Cup, UEFA Champions League, and FIFA Club World Cup. O’Shea also received individual honours as the Denzil Haroun Reserve Team Player of the Year for the 2001 to 2002 season, and the 2014 FAI Senior International Player of the Year. His number of professional appearances under Manchester United, Bournemouth, Royal Antwerp, Sunderland, and Reading total five hundred and fifteen, with fifteen goals scored. Between 2000 and 2018, he earned a hundred and thirty-one caps for the Republic of Ireland and scored four goals.

Signing to Manchester United at the age of 17 after a year with their youth team, O’Shea had garnered attention for his versatility and precision, which he would demonstrate by playing left, right, and centre-back plus central midfield in a single season, and maintaining a 100% shooting accuracy in another. While many players are remembered for their performances, O’Shea’s unforgettable factor also stems from his many humorous moments on the field, including being surprised by his own goal and kicking a ball that somehow ended up going backwards. 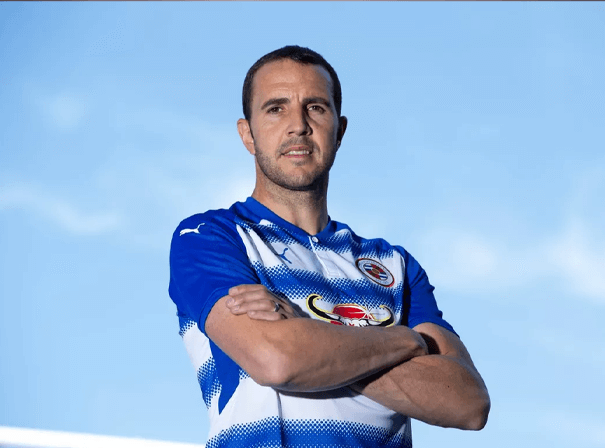