A reporter for over 50 years, John Stossel is also an author and a libertarian pundit well known for his illustrious career on Fox Business Channel and ABC News. Called the “most consistently thought-provoking TV reporter of our time” by The Dallas Morning News, he has won five National Press Club awards and 19 Emmy Awards, and has written three bestselling books: Myths, Lies, and Downright Stupidity, Give Me a Break, and No They Can’t! Why Government Fails but Individuals Succeed.

Stossel helped to invent TV consumer reporting at his first job in Portland, Oregon, before becoming a consumer-reporter working for WCBS-TV in New York City, confronting con men and thieves and exposing their lies through hidden camera footage. Stossel then moved to ABC News where he worked on Good Morning America as a consumer editor and reporter before becoming an ABC News correspondent. He also joined 20/20 – the weekly news magazine program – later becoming co-anchor on the show.

Stossel left ABC news after nearly 30 years when 20/20 refused to air some of his segments about free markets. He left to join the Fox Business Channel who gave him his own show and didn’t restrict what he wanted to say, and Stossel stayed for 7 years before leaving to start his own Stossel TV with the intention to reach more young people. Beginning with just a small studio in Manhattan, he now makes at least one video every week, each one often averaging in excess of a million views. 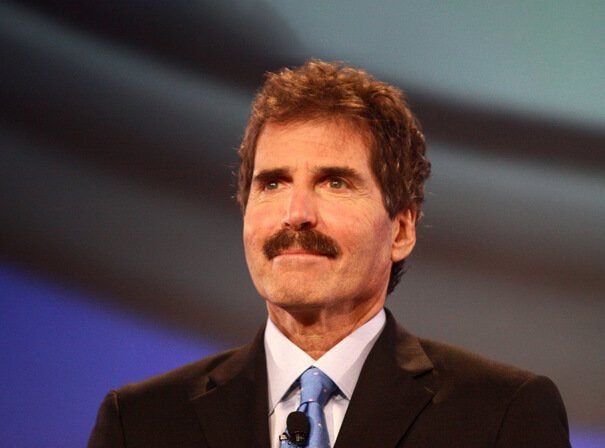