Having won the third series of the BBC’s The Great British Bake Off, John Whaite is now a popular British chef, TV personality and food writer. He has a wealth of knowledge and great passio

n for his work and as such is a great ambassador who works with plenty of top companies worldwide.
After winning that show, John set up his own cookery school, John Whaite’s Kitchen, which is in the heart of rural Lancashire. It comes after him fronting ITV’s food programme Chopping Block with Rosemary Shrager in spring of 2016. Also a popular author, John has put out the likes of Perfect Plates In 5 Ingredients, John Whaite Bakes: Recipes for Every Day and Every Mood and John Whaite Bakes At Home.

He is also the in house chef on ITV’s morning TV show Lorraine. All of these skills were first picked up when John studied at Le Cordomgon Bleu, and then he picked up a first class law degree from the University of Manchester, not bad for someone who started out aged ten as a potato peeler in his parents’ fish and chip shop. Growing up on a dairy farm, he picked up many skills from his mother and learnt about the great importance of supporting local food producers and artisan crafters. John Whaite regularly appears at food festivals and food shows to show off his skills and share them with fellow foodies, so is a popular and star studded choice for any TV event, workshop or food event. 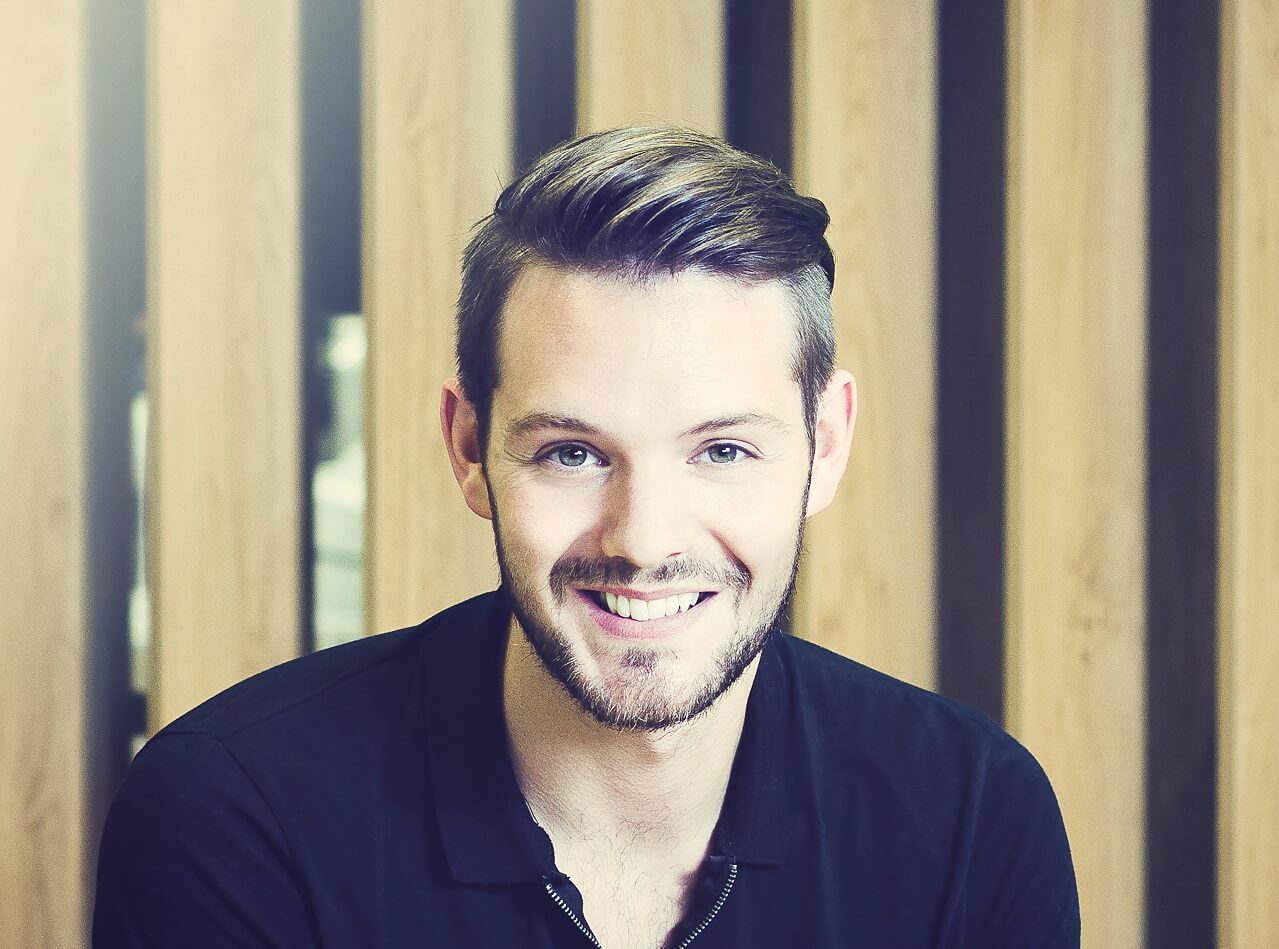