Johnny Kane is an American sports broadcaster currently working for Bally Sports Detroit formerly Fox Sports Detroit) as a host and play-by-play announcer during Detroit Tigers and Detroit Pistons games. His whole life is devoted to sports of all kinds and at all levels. As well as being a popular and well-liked presence in Motor City, he is also popular on social media, most notably Twitter, where has nearly 12,000 followers with whom he shares the latest on Detroit sports happenings.

Kane’s own dreams of a professional sporting career were ended thanks to an injury he sustained whilst studying at the University of Ohio. However, he graduated with a degree in Sports Journalism in 2004 and immediately found work as an anchor and sports reporter for the small WKAG channel in Kentucky. In 2006, he became the sports director for KSNT Channel 27 in Kansas, a position he held for five years before moving to KMBC-TV in the same city.

After a year working for the Big Ten Network, Kane landed a dream gig up north in Detroit, Michigan working for Fox Sports and focusing on their NBA side the Detroit Pistons and their MLB side the Detroit Tigers. He has been with them ever since, becoming an integral part of the fabric of Detroit sporting life. 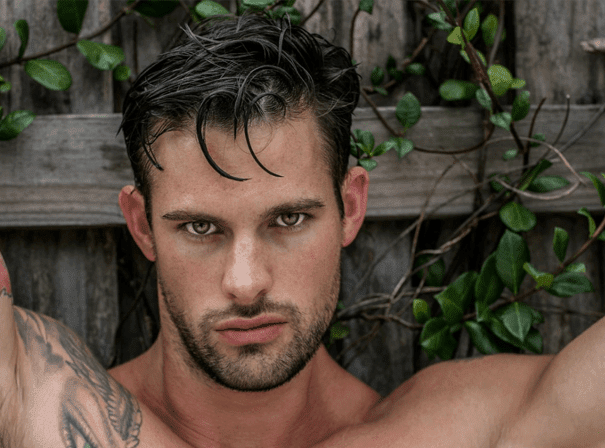