Inspirational Johnny Wimbrey is a best-selling author, globally-acclaimed talk show host and motivational speaker with an incredible rags-to-riches story. Sought after by organisations and companies around the world, his personal tale of growing up in the ‘hood is at times difficult to hear. But his journey to happiness and wealth is a remarkable testament to the strength and power of the human spirit, and as an inspirational speaker, sales training professional and motivator he has now shared the stage with leading personal development gurus such as Zig Ziglar, Les Brown and Jim Rohn. Now the president and CEO of Wimbrey Training Systems, Wimbrey has told his success story on several national television networks and radio stations. He is the author of #1 bestseller From the Hood to Doing Good and has also co-written two other books, Multiple Streams of Inspiration and Conversations on Success.

The native Texan grew up on the streets as a young drug dealer who had spent much of his early life living in a battered women’s shelter. After losing a good friend and having several near death experiences himself, he courageously turned his life around.

His amazing story of overcoming life’s adversities has encouraged thousands of people to transform their own lives, from celebrities and corporate moguls to inner-city youths, and his famous “Say Increase” mantra has been heard on nearly every continent around the globe. 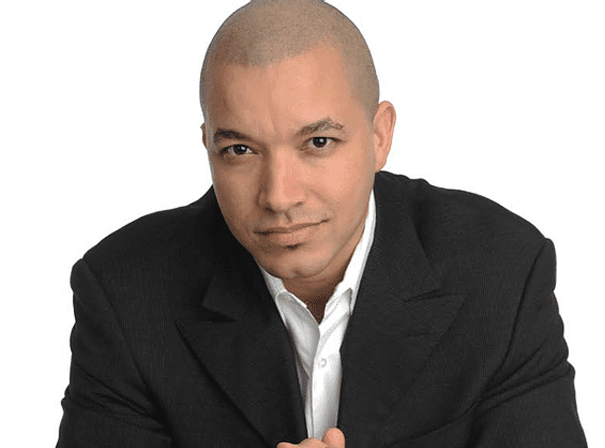