Reality television star, producer and rapper JoJo Simmons is perhaps best known for his time on MTV’s Run’s House. The oldest son of legendary rapper and hip-hop pioneer Joseph Simmons, his charming personality and dreams of following in his father’s footsteps made Simmons an instant fan favourite. In all the years since the show first aired in 2005, Simmons has gone on to create the record label Whos House Entertainment and released a collection of tracks, including “Mary Jane.” Famously, Simmons was also part of the rap group Team Blackout, who made their debut on season five of the series. Now a rising social media personality, Simmons is forging the next chapter of his career in style.

Family comes first for Simmons. Alongside his wife Tanice, the couple welcomed their daughter Mia into the world in 2016. Today, you can catch the whole family’s adventures on their popular YouTube channel, Meet the Simmons. Featuring episodic content of everything from baby reveal reactions and “Mia gets a surprise in bed,” Simmons has created an authentic community to inspire and encourage his fans.

Away from YouTube, Simmons cultivates his remarkable 500k Instagram following with candid snaps of family life and hot new releases through his record label, such as Jaq the Girl’s single “Brake Lights.” With an eye for talent and an entrepreneurial mind to boot, Simmons has also launched his own-designed brand JWS. With a range of exciting projects in the works, Simmons will be inspiring audiences for years to come. 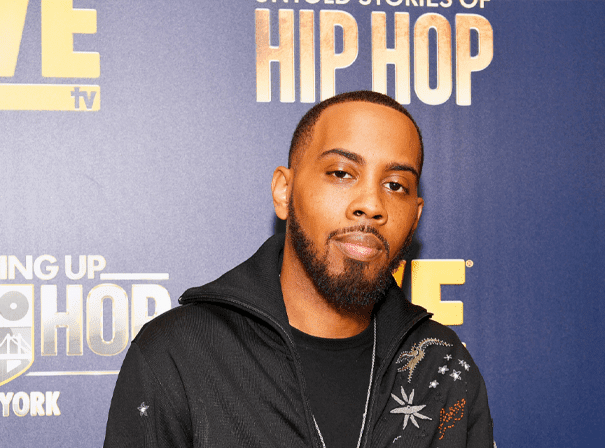