Versatile Jon Abrahams is an American actor, director, and producer. His most prominent roles to date have been Bobby in Scary Movie, Dalton in House of Wax, and Denny in Meet the Parents. More recently, he has become active on both sides of the camera. In 2016, he directed and starred in the drama film All at Once, something he has repeated in 2020 with crime thriller movie Clover.

Born in New York, Abrahams’ family included artists and stuntmen and were acquainted with some of the greats of American entertainment. He attended an arts-focused private school in Brooklyn and developed a desire to act, making his first on-screen appearance aged 18 in Kids, a controversial 1995 film about teenage life that won several awards. For the remainder of the decade, he paid his dues appearing in the staple shows of many actors resumes, such as Law & Order. In the years since, he has also played recurring roles in major TV series, including multi-award-winning drama Boston Public and Masters of the House.

2000 was Abrahams’ breakthrough year. He was cast alongside as Bobby Prinze, one of the starring roles of Scary Movie, a slasher-film parody also starring Carmen Electra and Anna Faris. The film became one of the year’s success stories, earning nearly $280 million worldwide. The same year, he was cast alongside Robert De Niro and Ben Stiller in Meet the Parents, an award-winning comedy that also became one of the highest-grossing films of the year, taking over $330 million worldwide. In 2005, he starred in House of Wax, a slasher film that won numerous Teen Choice Awards. 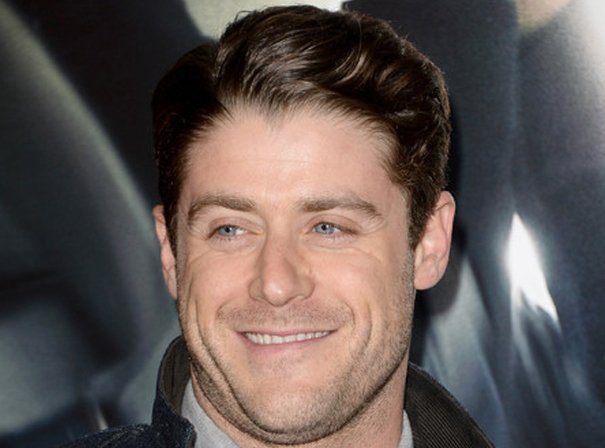