Promising footballer Jon Benton spent a decade rising through the youth ranks of Southend United before earning his first professional contract. The talented midfielder has an eye for a goal from both inside and outside of the penalty area and has demonstrated a brilliant ability with his passing after initially performing as a box-to-box midfielder in the Blues Academy. The young playmaker has also shown remarkable strength of character to battle back from injuries including two broken feet, but he’s now fitter than ever and ready to hit the ground the running.

Benton made his first forays into football playing for local grassroots club Leigh Ramblers before joining the Blues when he was eight years old. His ability to create and score goals was often showcased throughout his first ten years with Southend, perhaps most notably when he performed a perfect hat-trick (header, left foot and right foot) against Newport County in an EFL Youth Alliance Cup tie.

As his time in the U18s progressed, Benton was used more in an attacking role and racked up 11 goals during 2018/19 until he was left on the sidelines for the second half of the campaign after a foot injury. After fully recuperating, he joined Great Wakering Rovers on loan in October 2019, and has also enjoyed spells at East Thurrock United and Rotherham United.

Signing his first professional contract with Southend United has been a dream come true for the up-and-coming midfielder, and there’s much more to come from this future football star. 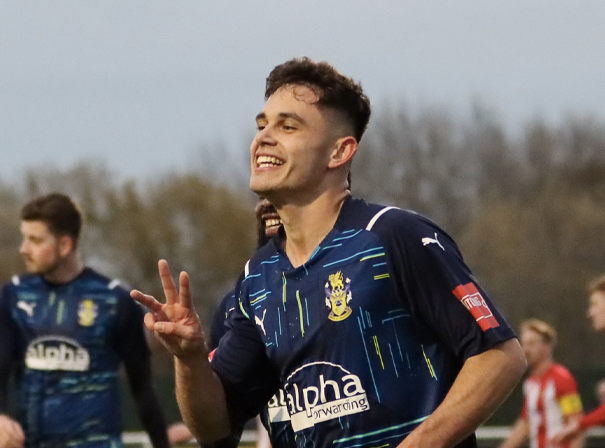