Jonathan Coachman is an American sports and television personality. His blend of sports knowledge and charisma has made him a highly sought-after analyst and commentator. Associated with World Wrestling Entertainment for a long time, he is currently its pre-show host on the pay-per-view programme.

Known as the Coach, his career has been eclectic and wide-ranging. Born in Kansas, he entered the world of wrestling at college. Afterwards, he began working in sports as a local sports anchor. He eventually joined WWE, and became a cultural legend for his memorable interviews – one with the Rock in particular gained Coachman large-scale recognition. In 2000, Coachman joined the RAW team at WWE, where he remained until 2019. He has been praised for his quirky and unique entertainment style.

Outside of his career as a wrestling analyst, he has become a mainstay on sporting entertainment programmes. He has had several appearances on shows such as Mike & Mike, ESPN Friday Night Fights and Family Feud. Most recently, he has appeared on the shows The Big Scoop with Coop and the documentary Undertaker: The Last Ride. He also works as an analyst and commentator on College Sports Television, and worked as a play-by-play announcer on New York Knicks. Sucessful in a diverse range of media, he has expanded into podcasts; working on the shows Money and 90DayOURway. He is married to Amy Coachman and has two children. 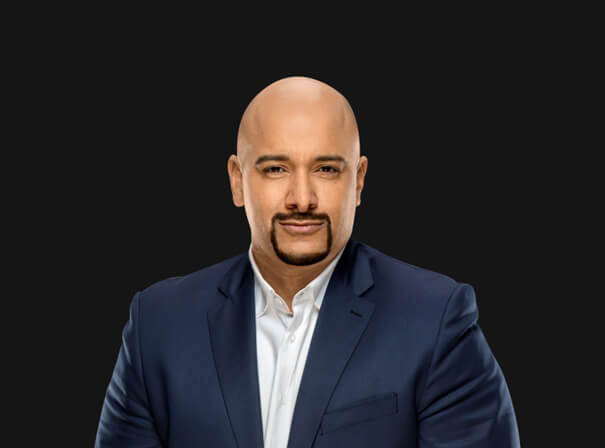