Olympic gold medallist Jonny Moseley is widely regarded as one of the most influential skiers of all time. A World Cup and Olympic champion in mogul skiing, he earned his Olympic gold medal at the 1998 Winter Olympic Games in Nagano, Japan after including a snowboard-style grab into his 360° spin, and his performance is often credited with igniting the rebirth of Freeskiing within the ski industry. Following his Olympic success Moseley became the first skier to medal in both the Olympics and the X Games. The pioneering sportsman has also enjoyed a successful career in sports commentating and as a TV host, hosting MTV’s The Challenge for three seasons along with reunion specials for Battle of the Sexes, Free Agents and Rivals II.

Born in San Juan, Puerto Rico, Moseley only saw snow for the first time when he was 3 years old on a family trip to California. He later moved to Tiburon, California, and spent his weekends taking skiing lessons at Sierra Nevada. As his natural talent began to shine through, he joined the Squaw Valley Freestyle Ski Team in 1992 and won his first Junior National title in Freestyle Skiing. The following year Mosely was selected for the U.S. Ski Team.

After trying but not qualifying for the 1994 Winter Olympics, he began to train intensely for the 1998 Olympics. In 1998 he won the first two World Cup events of the year and qualified for the Winter Olympics in Nagano, Japan, going on to win the gold medal and later securing the 1998 World Cup Mogul Skiing title.
A legend of his sport, Moseley now devotes much of his time to product development and marketing for the brands he partners with including Visit California, Palisades Tahoe, Toyota and Warren Miller. 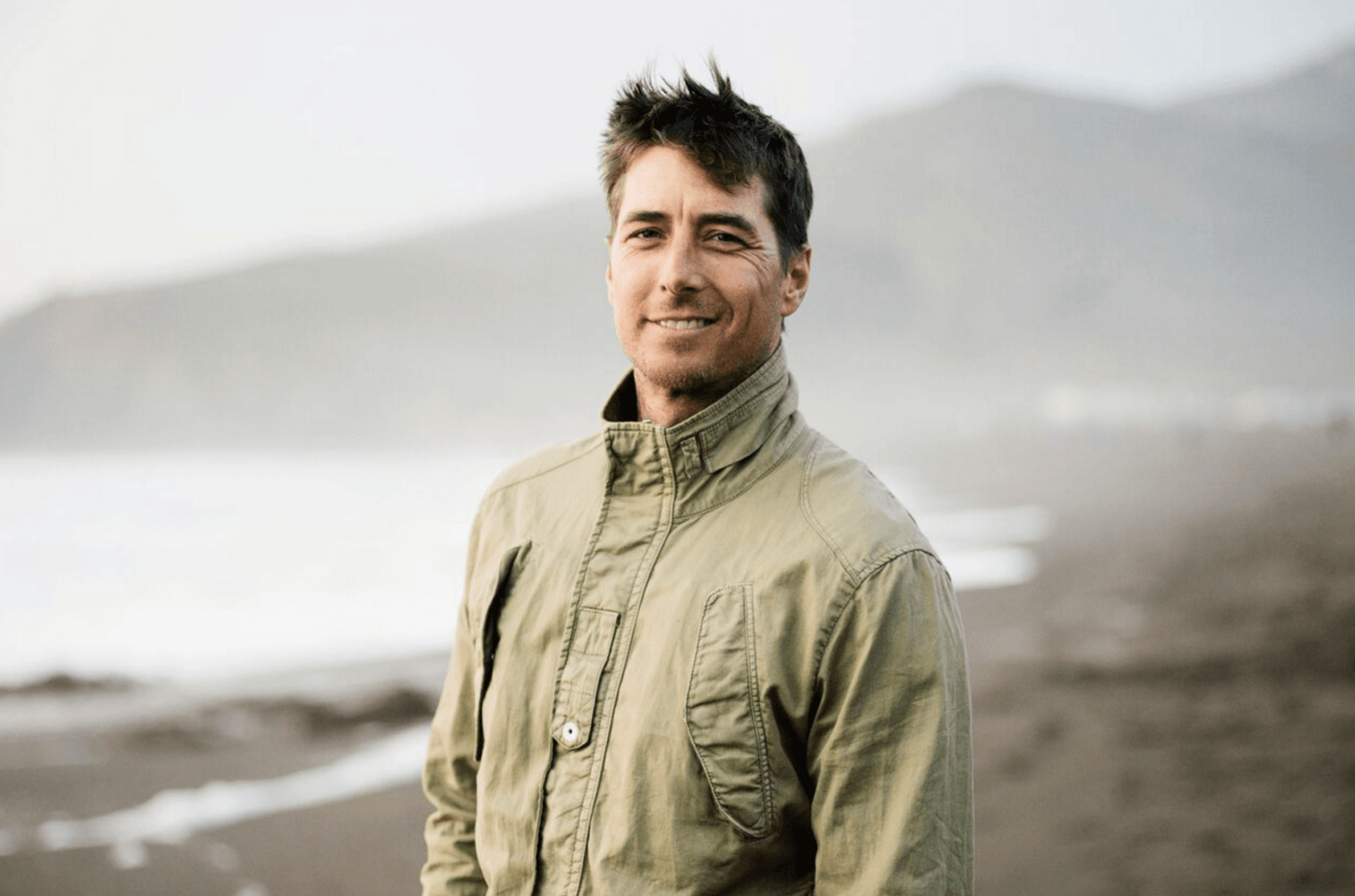