Jonny Wilkinson, CBE, is a globally recognised English former rugby union player who is widely regarded as one of the best rugby players the world has seen. A fly-half, Wilkinson represented the Newcastle Falcons, Toulon, England and the British and Irish Lions. He is celebrated for scoring the winning drop goal in the Rugby World Cup Final in 2003 in Sydney.

Wilkinson has enjoyed a prolific sporting career, winning 91 caps for England and reaching the Rugby World Cup Final with the England team on two occasions, celebrating victory in 2003. Wilkinson toured twice with the British and Irish Lions, winning 6 caps. Wilkinson played twelve seasons in the English Premiership, for Newcastle Falcons, before transferring to Toulon in 2009, where he went on to win two Heineken Cups and one Top 14 championship in just five seasons. Wilkinson made the England Test squad in 1998 at only 18 years of age and went on to tour with them all over the world, England won 67 of the 91 games that Wilkinson played in. Wilkinson’s vast career saw England win the Six Nations on four occasions and the Rugby World Cup in 2003.

Upon retiring from the sport in 2014, Wilkinson was inducted into the World Rugby Hall of Fame in 2016. Since retiring, he has enjoyed a great deal of success in television, working with ITV Sport as a studio pundit, working with them on coverage of the Six Nations Championships, Rugby World Cup and several other rugby events. In 2002, Wilkinson was appointed MBE and in 2004 he was promoted to OBE. He was promoted again in 2015 to CBE for his services to Rugby Union. 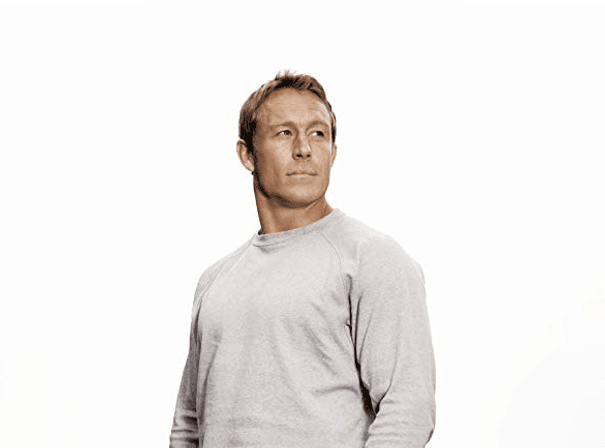