Australian fashion model Jordan Barrett was named Model of the Year by models.com in 2016, and has won the Man of Style Award at the GQ Awards.

Barrett was scouted when he was just 14 years old in his home town of Byron Bay. A scout from IMG Australia spotted him and he has been working as a model ever since. He officially signed with IMG Models when he was 18 years old and since then has worked with some of the biggest brands in the world including Versace, Moschino, Tom Ford and Tommy Hilfiger. His bad boy looks and rugged charm, with blonde hair and blue eyes mean he is a top pick for brands around the world, and he has graced the cover of Vogue Netherlands Man, Wonderland Magazine, Numéro Homme, Puss Puss Magazine and Hercules. As well as modelling, Barrett has appeared in a number of music videos alongside internationally acclaimed singers including Kanye West and Fergie and has starred in short films Carte Blanche and The Prelude: Lady Blue. This global star now has more than a million followers on Instagram, where he regularly shares behind the scenes photos, brand collaborations and sneak peeks of upcoming projects.

This talented model is set to take the world by storm in the next few years, as his reputation grows and he becomes a hugely in demand public figure and celebrity. 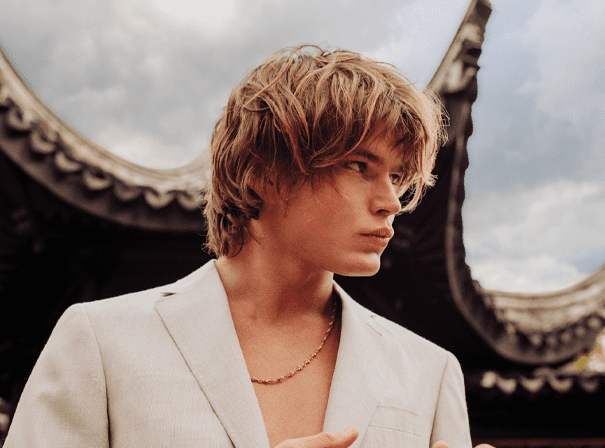