Cuban-American musician and businessman Jorge Moreno landed on the music scene in the early 2000s after being discovered by none other than Madonna.

Born in Florida to Cuban parents, Moreno was made for stardom, and his father was a pioneer of Salsa music and the founder of MP Records. In his teenage years, Moreno discovered classic Cuban music and began recording demos, sending them in pizza boxes to grab record executive’s attention.

After touring for several years and working as a songwriter, Moreno gained recognition when he became the first Latin artist to be signed to Madonna’s Maverick Musica, the Latin imprint of her music label. His self-titled debut album brought the newcomer critical acclaim, and in 2002 Moreno won Best New Artist at the Latin Grammy Awards. In 2003, he was nominated for Best Latin Pop Album. Over the years, Moreno has released several albums and singles, including Thank You and El Segundo. On television, he has appeared on Good Morning America, I Love Lucy and performed at the 2008 Victoria’s Secret Fashion Show. In 2020, Moreno released the single Martial Law, which he says was written over 10 years before he decided to release it.

Outside music, Moreno has been focusing on several other projects, including heading up Beach Pictures, a production company, and executive producing CW reality series The Catalina. He has also co-founded several businesses, including Videoo, a social media video app, Grand Havana Coffee Company and bars Mr. Wright’s Gold Digger Saloon and Moreno’s Cuba. 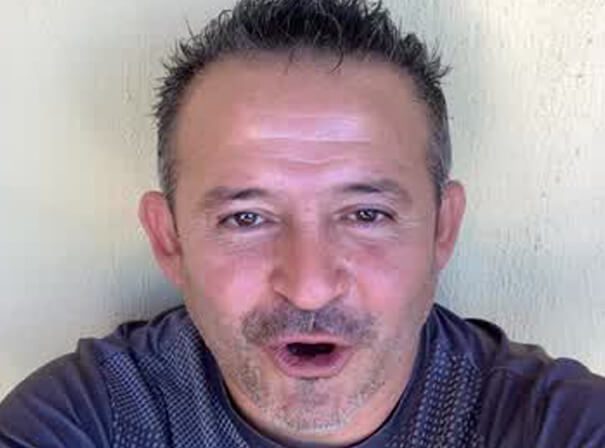