Firmly established as one of country’s most dynamic live acts, Josh Abbot Band’s sound is firmly built on the most solid country textures. Concert goers have been singing along to Josh Abbott Band songs for more than ten years, the group’s plethora of singalong anthems raising the spirits of country music fans around the USA.

The Texas-bred band was formed when Josh Abbott met Austin Davis as frat brothers at Texas Tech University, Davis establishing the blueprint of the band with his bluegrass-based banjo alongside Abbott’s congenial vocals. The country stance of the band was then boosted by Preston Wait and power later added by lead guitarist Caleb Keeter, then keyboard player David Fralin and finally bassist Jimmy Hartman. The band’s early performances came on the stage at Blue Light Live, and as their popularity rose they became a hugely successful touring act from 2008, the year they recorded debut album ‘Scapegoat’.

The band’s success on the road has been matched by their chart success, with the likes of Front Row Seat and Small Town Family Dream both debuting in the top 10 of the Billboard country albums chart and numerous tracks cracking the Billboard country singles lists, including collaborations with Carly Pearce on ‘Wasn’t That Drunk’ and with Kacey Musgraves on ‘Oh Tonight’.

Josh Abbott Band continue to successfully blend the unique country framework of the Texas mindset with its multi-genre flavours with a more commercial country sound, complete with fiery optimism that helps the storylines of their songs come to life. 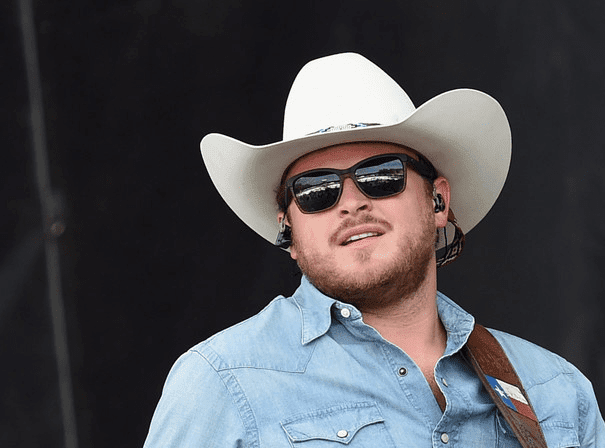