Musician Josh Balz rose to prominence as keyboard player for metalcore group Motionless in White. After a decade of touring and recording several successful albums with the band, he parted ways with the band in 2017 to create his Strange And Unusual oddities stores and also Steamy Hallows, his goth coffee shop. Always a creative force, his love of design also led him to pioneer club events in Scranton Pennsylvania and restaurants in Los Angeles, New York and Washington. Despite numerous successful, creative ventures, Balz hasn’t left music behind, and his bi-coastal project with partner Jake Simons, Strange Kids, released their first music in 2018.

Pennsylvania native Balz joined Motionless in White in 2006 when he was 18 years old and established himself as a talented force thanks to his keyboard contributions which provided both melodic hooks and extra power to the band’s live performances.

After leaving the group, Balz took time out to discover a new voice through music and pursue his other creative outlets. He became friends with Simons through their joint association with lifestyle brand Blackcraft Cult, and the pair combined their polarizing taste in music to create a thought-provoking, dark and sonic new sound through their project Strange Kids. Debut track ‘Wind Me Up’ quickly grew a cult following, and the success of the single spurred the pair on to create more music. The duo released new tracks ‘Hate to Love’ and ‘Laguna Vanity’ in 2020. 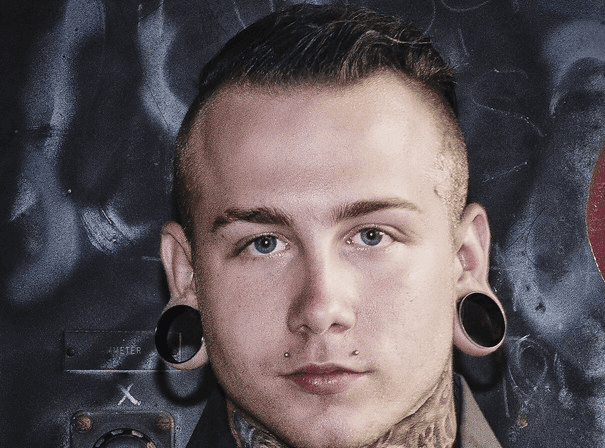