Josh Gallagher is a person known not only for his charming personality, but for his country-rooted music that reminds you of home. Hailing from Johnston, Pennsylvania, Gallagher grew up realizing that music was his calling, so he packed up his country boots and moved to Music City in Nashville, Tennessee to be with the country stars he looked up to most. The world may know him best from his time on NBC’s The Voice.

Gallagher not only turned heads with his move to Nashville, but he also turned the chairs of Alicia Keys and Blake Shelton in Season 11 of The Voice. Going in for the blind audition with the Brothers Osborne song “Stay A Little Longer”, he put his heart and soul all on the line and ended up winning the adoration of thousands of people, along with the judges. Gallagher ended up teaming with judge Adam Levine to bring him to the finale, placing 4th overall. He has made history as the first country artist that coach Adam Levine has ever led to the show’s finale. Since the show Gallagher has taken the Music City stages by storm, performing with Cole Swindell, Lee Ann Womack and other big-name country artists.

In 2019 he released his debut self-titled EP, Josh Gallagher, which included the hit single “Boots Like Mine”. The country anthem is dedicated to the millions of unsung heroes that keep the constant heartbeat of country music alive. The music video for the single spent 8 weeks at #1 on CMT Music’s 12-Pack Countdown, which paved the way for success in Gallagher’s lane. Along with producing one of Nashville’s top-rated anthems, he has also contributed to honoring the city during the wake of Nashville’s 2020 tornado tragedy by saluting the city and first responders with his short, but moving song “First Responders”. 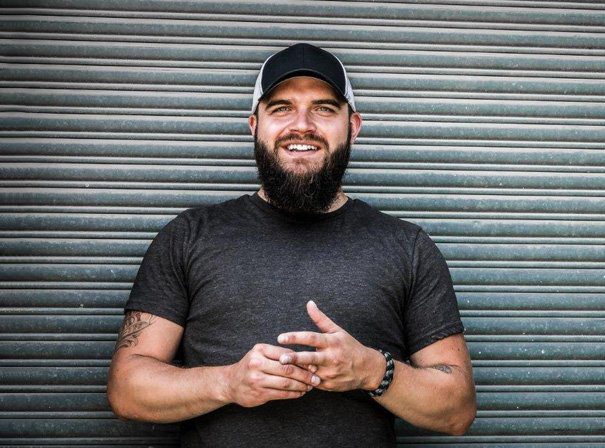