Josh Turner is one of the most recognisable voices of country music whose music has been streamed over 2.5 billion times online. World-famous for chart-topping tracks including ‘Why Don’t We Just Dance’, ‘All Over Me’, ‘Your Man’ and ‘Would You Go With Me’, he has sold over 8.5 million records and received numerous awards and accolades including multiple GRAMMY, ACM and CMA nominations.

Born in South Carolina, Turner moved to Nashville to study at Belmont University. A life-long fan of traditional country music, Turner was so immersed in the history of country music and its legendary figures that he once knocked on Johnny Cash’s door and introduced himself to the iconic singer. Turner’s own journey to stardom began when he signed to MCA Nashville Records in 2003 and released his breakthrough single ‘Long Black Train’ and debut album of the same name. With his career on an unstoppable rise, Turner released Your Man in 2006. The album spawned two number 1 hits, ‘Your Man’ and ‘Would You Go with Me’ and earned Turner Grammy nominations for Best Country Album and Best Male Country Vocal Performance.

With his deep, resonant vocals and love of country music’s core values, Turner has established himself as a constant presence on the scene for nearly two decades. From one of the biggest country hits of 2012 ‘Time is Love’ to his latest covers album Country State of Mind (2020) – which features legends John Anderson and Kris Kristofferson – Turner has cemented his status as one of country music’s best-loved stars. 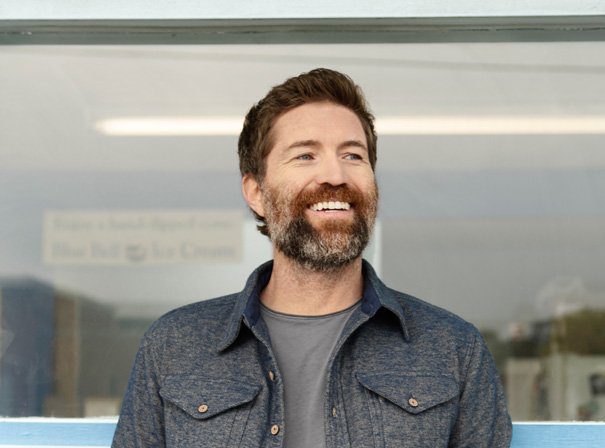