Soul, blues and rock singer Jovin Webb is best known for his unforgettable performances on American Idol’s 18th Season in 2020. Proudly from Louisiana, Webb has been part of the state’s music scene long before his rise to fame on the hit TV Show. Reaching the show’s Top 11, Webb was a favourite throughout the competition. He stunned the judges, including Lionel Richie and Katy Perry, with his now famous rendition of “Whipping Post”, which has since reached over 2.5 million views.

During the show he also sang hits such as “Make it Rain”, “It’s a Man’s Man’s Man’s World”, “Parachute”, “You Are the Best Thing” and “With a Little Help From my Friends”. Going through to the Hollywood, Hawaii and top 11 rounds, his talent became well known and respected. This platform has allowed Webb to become one of Louisiana’s best-known talents as well as bringing his past accomplishments to light. Before his time on the show, Webb was also a part of two Louisiana bands. As lead singer of Bayou Bullets since 2017, Webb exercised his versality in the genres of rock and blues. And as part of Captain Green, the Baton-Rouge based funk and jazz band, he has released albums and various tracks, such as most recently, the 2020 album Mack.

He has also recently featured in Static’s album Bleed’n and continues to have success with various covers on his YouTube channel. He is currently set to audition for The Voice which will see him continue his rise as one of the country’s most exciting soul artists. 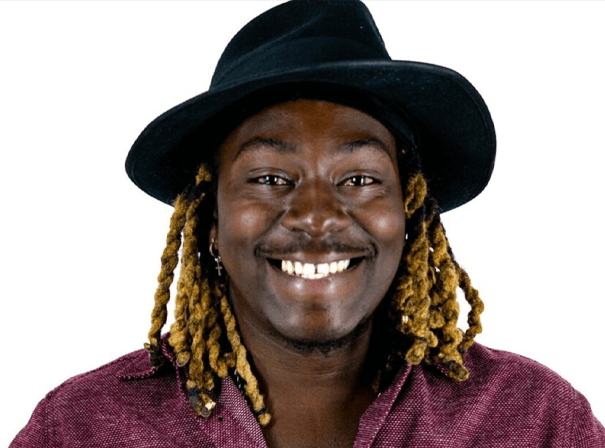