Football wonderkid Jude Soonsup-Bell is a star of Premier League side Chelsea’s academy. The teen sensation had only just turned 17 when he was handed his first professional contract after hitting the net in Chelsea Under 23’s 6-1 bashing of Manchester United, and after arriving in the Premier League he netted eleven goals in nine appearances. The rising talent had already impressed with Chelsea’s Under 18s team, scoring four goals as the side put eight past Barnsley in an FA Youth Cup match – the first time a young player had achieved a four goal haul in 59 years in an FA Youth Cup tie.

Born in Chippenham, Soonsup-Bell is eligible to represent both England and Thailand at international level. The Three Lions have already included the promising forward in the England youth set up and he has been capped at U15 and U16 level. His international debut came in typical sensational style when the young star netted a hat-trick in a 3-1 win against Spain in a friendly, making him England’s second highest ever scorer at that level.

Originally scouted by Swindon Town when he was nine years old, Soonsup-Bell’s development was so rapid that the club realised he needed to play at a greater level, and the Chelsea youth coaches soon sussed out his incredible potential at just a few training sessions. After previously playing as central midfield, the coaches realised his attributes were more suited to a centre forward and he has prospered in the position ever since.

Soonsup-Bell is already well aware that strikers are measured by the number of goals they score, and this ambitious player continues to use previous youth striker’s records as his own motivation as he sets out to shatter them. 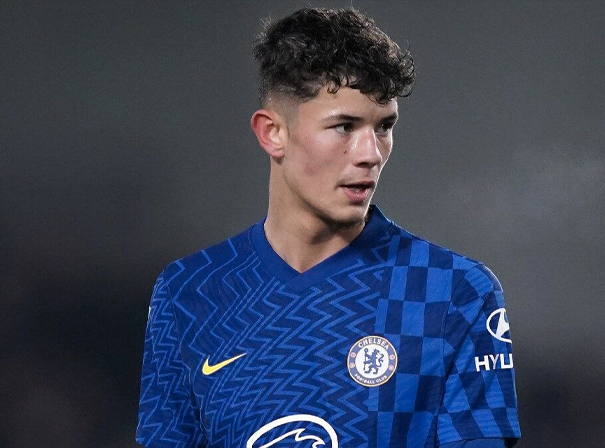