Champions League winner Juliano Belletti is a former right back and current football coach in Brazil. Belletti started his career in the Campeonato Brasileiro Série A with Cruzeiro, S. Paulo, and Atlético Mineiro, earning the Silver Ball from Placar for his achievements on loan at the last of those clubs during the 1999 season. He played in Europe with Villarreal, Barcelona, and Chelsea from 2002 to 2010, winning various awards. His only goal for Barcelona in 2006 won them the UEFA Champions League. In 2010, he returned to Brazil and won the national league with Fluminense.

From 2001 to 2005, Belletti played 23 times for Brazil, scoring once. He was a member of the 2002 FIFA World Cup winning team as well as the 2001 Copa América and 2003 FIFA Confederations Cup teams. He made his official debut for Brazil in a 1–0 loss to Ecuador in 2002 FIFA World Cup qualification in March 2001. Belletti played the World Cup semi-final match against Turkey after replacing Kléberson for the final five minutes of the 1–0 win. Belletti’s international career was hampered because he played in the same position as Cafú, the team’s captain.

Belletti competed in the 2003 FIFA Confederations Cup, but was unable to compete in 2005 due to a right Achilles tendon injury. Cicinho and Maicon took his place and dominated the position for the next few years. After previously working in the club’s International Business section, Belletti was promoted to assistant at Cruzeiro in February 2021. After the departure of Mozart in July, he was put in charge of the club’s first team training, but after the appointment of Vanderlei Luxemburgo in August, he returned to his former duties. 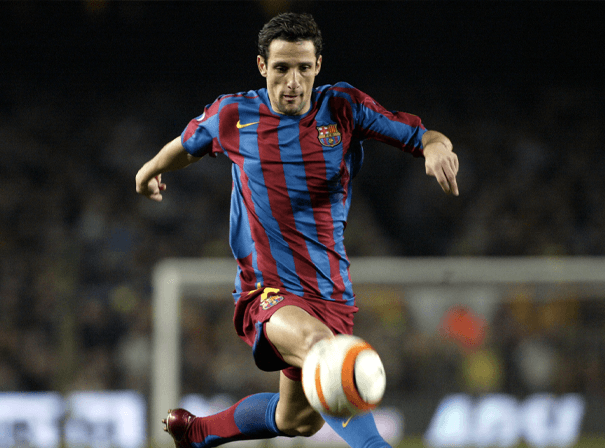