Jung Seung-hwan is a South Korean Paralympian known for his success as part of his country’s para ice hockey team. The team won bronze at the 2018 Winter Paralympics in Pyeongchang and has also won two bronze medals at the World Championships (in 2017 and 2019). They also took silver at the 2012 World Championships. Seung-hwan has been a key component of the national team since 2005 and is known as ‘the Rocket Man’ and ‘Messi on ice’ (a reference to Lionel Messi, one of, if not the greatest footballer in the world). He has enjoyed the honour of being a flag-bearer for his country at the 2014 Paralympics and was presented with an Excellent Para Athlete Award at the 2010 Athletics Awards.

Seung-hwan was born in the city of Mokpo in January 1986. He lost his leg after a tragic accident when he was five years old. However, he didn’t let that stop him becoming a keen ice hockey player. He took up the sport in his late teens after being encouraged by friends who were already players. Within a year, Seung-hwan had made his debut for the national team. It has by no means been an easy ride — he has suffered broken fingers and fractured ribs along the way — but he has become one of the best forwards on the international para ice hockey scene.

The culmination of the South Korean team’s recent success came with the arrival of the Winter Paralympics in Pyeonchang in 2018. Although the team finished third, they helped to raise the profile of the sport in their home country, inspiring others to take part. 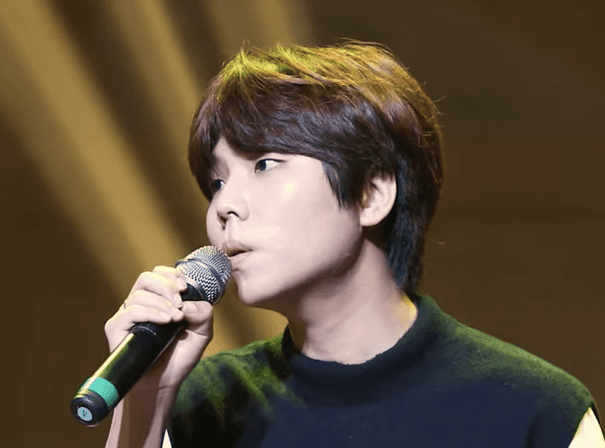