The lovable and lively Youtuber, Tik Tok star, activist and motivational speaker Justin Armistead is one of social media’s most loved figures. Hailing from Georgia, Armistead is known for his comedic and chatty vlogs on YouTube. He currently holds 50 thousand followers and has accumulated millions of overall views. In 2017, his videos initially discussed various social issues and his unique, personal experiences – which has since led to his talents for motivational speaking and advocation for LGBT rights.

His channel became well known in 2019 with a series of videos where Armistead tried out difference foods while vlogging the experience in his characteristic bubbly and comedic manner. He has collaborated extensively with hit Youtuber Chelcie Lynn (known on social media as Trailer Trash Tammy), with the video “Tammy & Justin Goes McDonalds” being his most successful with 866 thousand views. Spreading his talents to other mediums, he has also since become a Tik Tok sensation. With 250 thousand followers and over 5 million likes, his personality and energy have taken the Tik Tok world by storm. He also collaborated with Tammy often on his account.

With an avid following, he also shares his ventures and experiences on his successful Instagram page. Aside from his comedic side, Armistead is also a fierce advocate for social issues and the LGBT community. He is also a motivational speaker, helping to inspire those around him. With his liveliness and unique humour, Armistead has become one of YouTube and Tik Tok’s most entertaining and enjoyed stars. 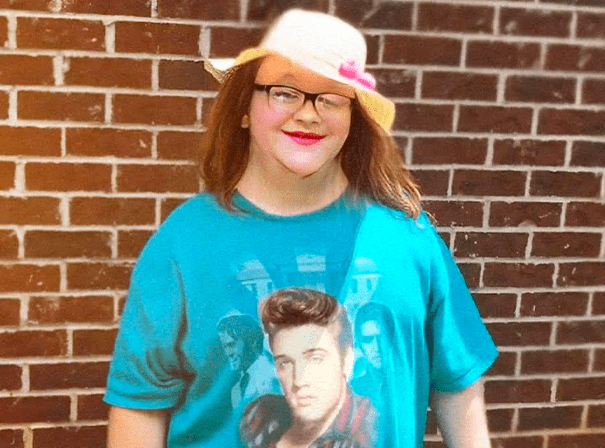