Breakthrough songwriter and artist Justin Jesso is a rising star. Featuring on his co-written track Stargazing with Kygo, Jesso’s work hit over 170 million streams and propelled him into the spotlight. He has famously written songs for The Backstreet Boys, Hrvy and Armin van Buuren, which have all had significant chart success. As a child, the Chicago native grew up singing in local talent shows and performed in various regional theatres. Heavily influenced by Stevie Wonder, Ray Charles and Earth, Wind and Fire, Jesso released his first solo album straight after high school. He opened for some of the biggest names around, including Jess McCartney, Raven Symone and Jordin Sparks. Determined to pursue his dream further, Jesso attended the Clive Davis Institute at NYU, and the rest is history. Now one of the most acclaimed artists around, Jesso is at the beginning of a formidable career.

A Latin Grammy Award nominee, Jesso’s co-written single Vente Pa’ Ca earned him the Song of the Year nod alongside Ricky Martin. The single featured Latin superstar Maluma and topped the charts in multiple Latin countries. Collaborating with artists across the globe, Jesso’s work includes SEEB’s “Bigger Than” and Alle Farben’s “As Far As Feeling Go.” Branching out into his solo career, Jesso’s EP Let It Be Me has garnered worldwide acclaim. The mesmerising single Getting Closer was a top ten hit in Germany, Switzerland and Austria. With the release of Papa Zeus’s “They Don’t Know Me” single and a range of projects in the works, Jesso continues to push the boundaries of his craft. 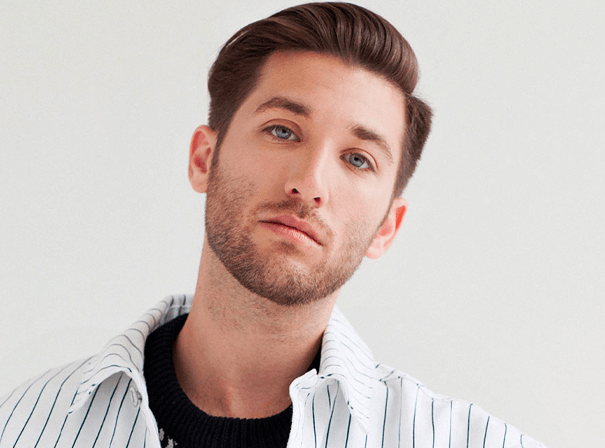