American volleyball player Justine Wong-Orantes has played for her national team since 2016, and represented the University of Nebraska.

Wong-Orantes took up volleyball when she was 12 years old, joining Mizuno Long Beach Volleyball and competing from a young age. In 2011 she competed in the FIVB Beach Volleyball Swatch Youth World Championship and throughout her studies she was part of the school team. Wong-Orantes then got a place at the University of Nebraska, where she joined the world of collegiate volleyball and was quickly recognised as one of America’s most promising stars. She was named Female Athlete of the Year at the college in 2016/2017, the same year she started representing her country as part of the national team. In 2016 she took home a bronze medal at the Pan American Cup, followed by a gold the following year. Wong Orantes was part of the team that competed in the FIVB World Champions Cup where her and her team won bronze, and their winning streak continued with a gold at the 2018 FIVB Volleyball Nations League.

Another two Pan American Cup wins in 2018 and 2019 proved the USA is still the team to beat when it comes to volleyball, with Wong-Orantes being named Best Libero in the 2019 competition. An asset to the American team, she has proved again and again that she is one of the best volleyballers on the scene right now. 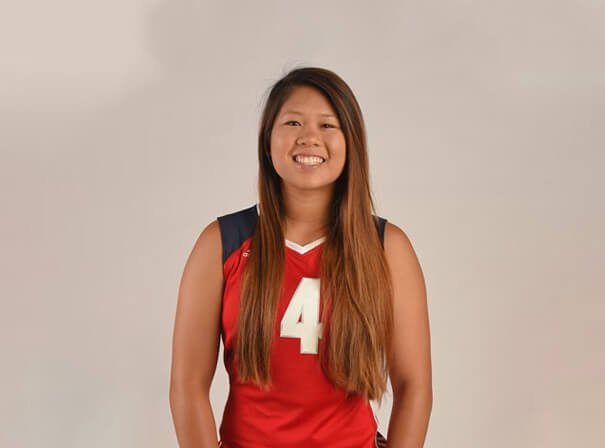