Football ace Juwann Winfree is a wide receiver for the National Football League (NFL) team Green Bay Packers. The star player was drafted in the sixth round of the 2019 NFL Draft by Denver Broncos after he played his college ball at Colorado, and previously played in the high school football all-star game Offense-Defense All-American Bowl in 2014.

Born in Manhattan, New York, the 6’ 2”, 180 pound athlete was a promising high school player who began his college career at the University of Maryland. After racking up 158 receiving yards on 6 receptions as a freshman, he spent the 2015 season at Coffeyville, Winfree before transferring to the University of Colorado. After missing play in 2016 due to a torn ACL, he recovered for the 2017 season finishing with 325 receiving yards.
Winfree’s talent was spotted by Denver Broncos in the 2019 NFL Draft. In 2020 the wide receiver then signed for Green Bay Packers practise squad and was later elevated to the active roster.

The football star and his father announced the formation of non-profit Team Winfree Youth Foundation in 2019, an organisation that will host low cost camps for soccer, football and basketball for local youths, as well as leadership conferences. Winfree was handed a “Key to the City” of his native Englewood by the city’s Mayor Michael Wildes in June 2019. 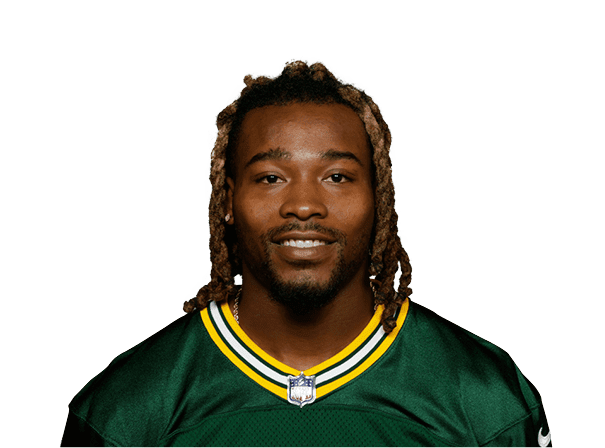