Kai McKenzie-Lyle is a talented young goalkeeper who plays for Cambridge United and also represents Guyana at international level. McKenzie-Lyle garnered attention at the start of 2022 when he put in a breath-taking display against Walsall in Round Two of the Papa John’s Trophy, winning the award for Player of the Round after his inspired form denied Kieran Phillips from the penalty spot as well as being called into action on several other occasions during the match.

Born in the London Borough of Haringey, England, the talented keeper first joined Tottenham Hotspur as an under-10 before moving to Barnet as an under-14. He progressed quickly through Barnet’s academy to become the under-18s first choice keeper, and made his professional debut against Portsmouth in September 2015 after regular goalkeeper Jamie Stephens was sent off. The exciting goalkeeping prospect then earned more experience on loan with St Ives Town and Hayes & Yeading United before signing for Liverpool after a trial with the Reds. In September 2020 the young shot-stopper signed for League Two side Cambridge United on a two-year deal.

McKenzie-Lyle has already shone for Guyana’s international team after he was called up for the third round matches of qualification for the 2017 Caribbean Cup. After a rather unusual international debut as a goalie where he scored a header against Suriname in the 120th minute, he impressed with a penalty save against Jamaica on his second appearance for Guyana. 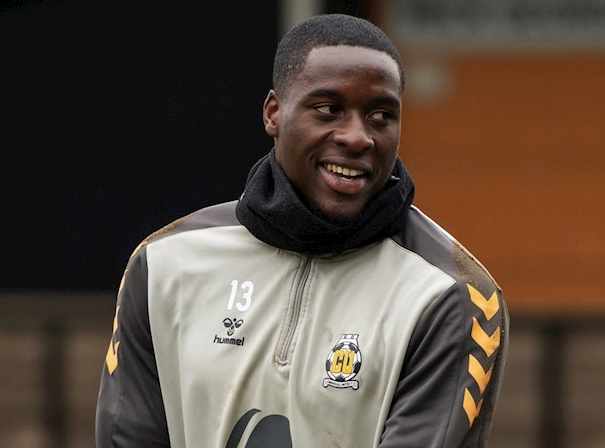