Kalynn Koury first came to prominence as the sidekick of her brother, social media star Weston Kour. However, she has firmly stepped out from her sibling’s shadow and is now a social media in her own right, with well over half a million fans and followers across TikTok, Instagram, and Twitter. In addition to this, she and her brother teamed up in early 2017 to launch the Sinjin Drowning YouTube channel, a gaming vlogging channel that now has over 394,000 subscribers and is fast closing in on 72 million views. Their most successful videos on the channel are those where they get into scrapes on the online game MovieStarPlanet (they manage to find love, get stalked, get dumped, and get into toxic relationships with other users). Other games they make similarly hilarious content about include Roblox and Minecraft.

Koury describes herself quite simply as a “gamer”. She was born in North Carolina in August 2000 and has been on social media since the mid-2010s. Today, you can not only follow her on every conceivable platform, you can even buy her own range of merchandise. 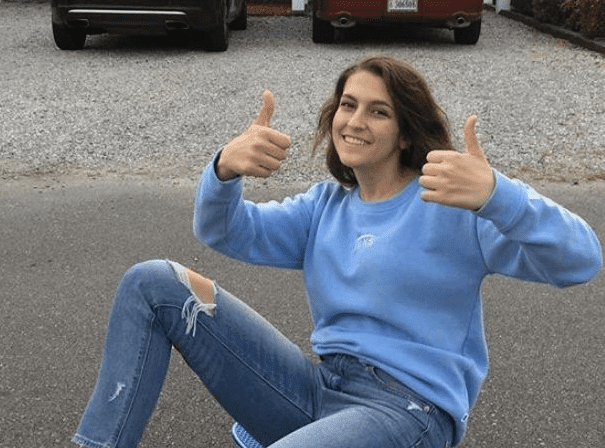