Kameron Ross is an American country singer who rose to national prominence after reaching the quarterfinals on season 15 of America’s Got Talent.

Ross first got bitten by the singing bug at the eight of eight when his parents took him to a Shania Twain concert in Houston. He quickly became known for his charm and flair after singing at local country music concerts. Ross released his debut album When I’m Done Lovin’ You in 2006 with T.G. Sheppard and Kelly Lang. The album includes the singles Real Good Feelin’, Corene and Win Some, Lose Some, Lonesome. Over the years, Ross has performed at dozens of country festivals, opening for the likes of Miranda Lambert.

In 2020, the vocalist found fame when he auditioned for America’s Got Talent with the song Red Dirt Road. He notably was advanced automatically to the quarterfinals, receiving yes’s from all the judges after Simon Cowell asked him to perform a cappella; Ross sang If I Stay for the judges and the applauding crowd. At the quarterfinals, Ross performed a country-inspired rendition of Million Reasons by Lady Gaga.

Today, the country music singer uses his newfound popularity to advocate for LGBTQ+ rights and is an active member of the community. He also uses his platform to showcase his astounding vocal skills and to promote the forthcoming release of new music by the up-and-coming star. 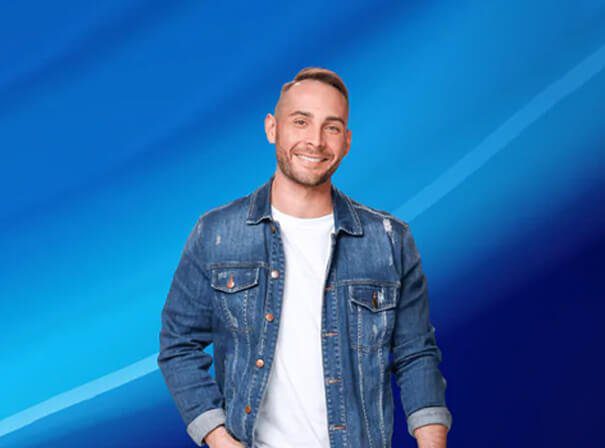