Karl Stefanovic is a tenured Australian television presenter who’s accumulated a massive fanbase of over 400K followers on Twitter. Currently, he sits across Allison Langdon on the morning breakfast program, Today, and presents Nine Network’s This Time Next Year. He’s been well received for being relatable, which earned him a silver Logie Award for Most Popular Presenter, and a Gold Logie for Most Popular Personality. Stefanovic also won a Queensland Media Award for Best News Coverage after he reported on the Childers backpacker hostel fire in 2000. Shortly after, he reported on the 2001 Warragamba bushfires, and his reporting impressed Nine Network’s Sydney Newsroom, earning him a spot. He would go on to cover the 2003 Canberra bushfires, as well.

Ever since Stefanovic started reporting, he’s moved up in television presenting. His first job was with WIN Television as a cadet reporter, followed by TVNZ’s One Network News in New Zealand. Two years later, he came back to Australia to work for Ten News while also occasionally filling in for Ron Wilson in Sydney. Shortly after, he went national, taking a position on National Nine News in Brisbane. Other programs Stefanovic has made appearances on include Current Affair, Torvill and Dean’s Dancing on Ice, Carols by Candlelight, 60 Minutes, 2012 London Olympics, The Verdict, and more. He’s even on AM radio every now and then, regularly contributing to 2GB, the most widely listened to station in Sydney. 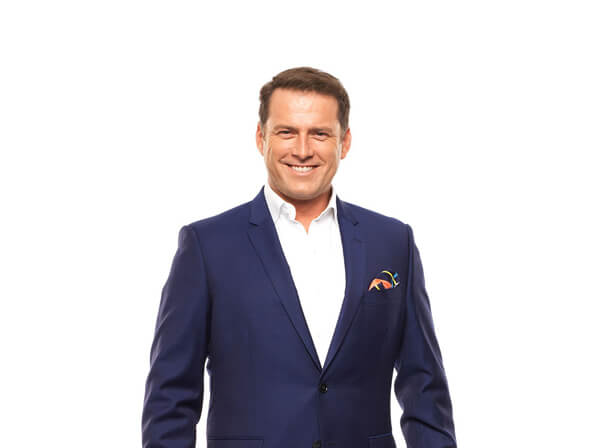