Katia Griffiths is a Spanish freestyle skier who competed in ski halfpipe, she is half Spanish and half British and was born in London. In 2014 she competed in the Olympic debut of the ski halfpipe in Sochi, where she finished 16th. She enjoyed her best career results in 2009 in the World Cup when she was 5th place in La Plagne and 5th place in Kreischberg in 2011.

She first went skiing when she was five and her mother took her to Andorra to ski, which was where she fell in love with the sport. She is now a sports model as well as a competitor, and she is a brand ambassador for Nordica. Griffiths says that, “there weren’t many girls competing, so I’d ski with the boys and learn from them. Watching videos of Sarah Burke inspired me to compete”.

Griffiths is passionate about the sport, which shows in everything that she does. She also works with the performance brand Colmar Sport, collaborating with them on campaigns and representing the brand. She is a model and has worked with many brands, and shares her experiences with her growing online following of over 58k on Instagram. 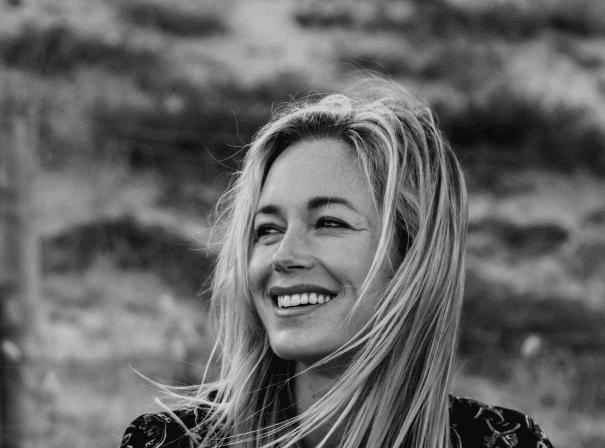