Katrina Law is an actress and beauty queen from the United States.
You may recognise her as Mira in the Starz TV show, Spartacus: Blood and Sand and Spartacus: Vengeance. Katrina has also been associated with CW’s smash hit television series, Arrow, in which she plays Nyssa al Ghul, leader of the League of Assassins and daughter of Ra’s al Ghul, the arch-enemy of Batman. Other big roles for Katrina include Karen Beach, in Sony Crackle’s show, The Oath. This American crime drama explores some heavyweight topics, such as gang culture and corrupt, secret societies.
Alongside director Adrian Picardi and producers Don Le & Eric Ro, Law also created a web series, entitled The Resistance. Eventually, the show gained attention from Starz, the premium American satellite and cable network. This affiliation is what led to Katarina’s 2009 casting in Spartacus: Blood and Sand.
Just two years later, Katarina finished another project, called 3 Minutes, with the help of producers George Wang & Don Le, and director Ross Ching. Starring Jr., Stephen Boss and Harry Shum, the gripping plot follows the fallout after an old man hands the main protagonist a handgun, and is told he must complete an unspecified task in just 3 minutes.
Born in Philadelphia and raised in New Jersey, Katrina Law has welcomed the limelight every since she was young. When she was just a teenager, she was given the title of Miss New Jersey Teen USA. 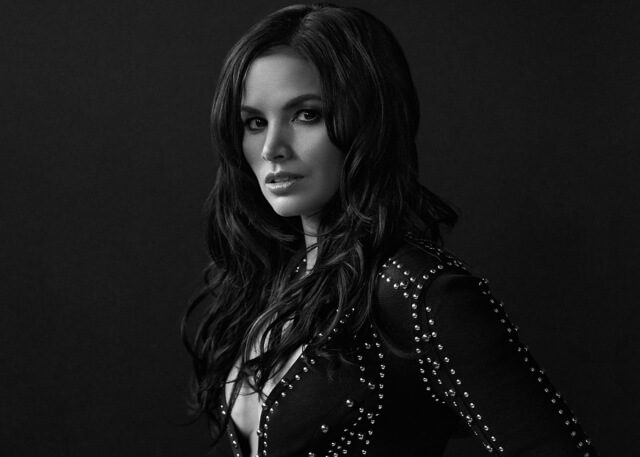