The easygoing, talented and hugely creative Kevin Bong, aka KBong, is a multi-instrumental artist who is well known for being the keyboardist and back-up vocalist in the Reggae band Stick Figure. He has been touring with the group since 2012, and has since solidified his place as one of the top keyboard players on the Reggae scene. He is also a prolific solo artist, and his music Reggae to Hip Hop.

Born and raised in Honolulu, Hawaii, KBong always had a love for music and performing. He started touring with American Reggae band Stick Figure in 2012, and shortly after he released his first solo studio album, Hopes and Dreams, in 2014. He was the primary song writer, and one of the tracks, the summer anthem Livin Easy, featured Scott Woodruff and the rest of his Stick Figure band mates. His second solo album, Easy To Love You, came out in 2018.

KBong regularly connects with his legions of followers and fans through Instagram, Twitter, and Facebook, posting pictures and videos of his life around music. He is available for that personalised shout-out via the Cameo platform. He also has a dedicated YouTube channel, KBong Music, and an official website, kbongmusic.com. 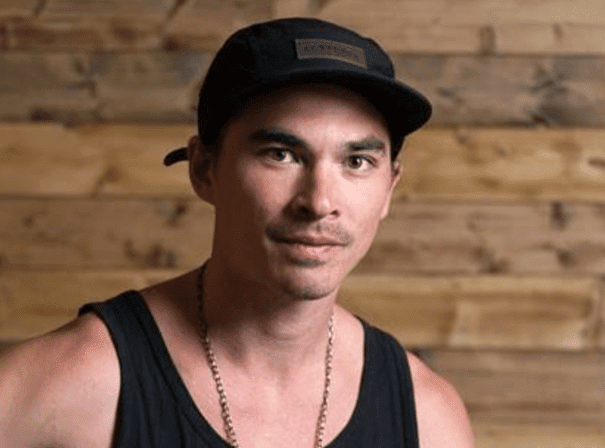